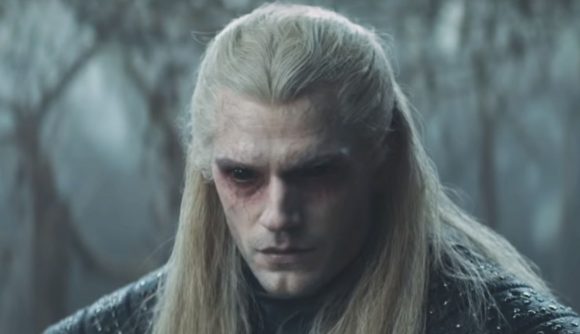 When he’s not swinging a silver sword or riding Roach to the next monster-stricken village on The Continent, Henry Cavill likes to unwind with a nice, relaxing Total War campaign. The star of Netflix’s upcoming Witcher series tells Hobby Consolas that in addition to The Witcher games, his favourite pastimes include Creative Assembly’s strategy series.

As translated for Redanian Intelligence, Hobby Consolas asked Cavill what his favourite games are.

“The Witcher 3, but I love Total War games as well,” he said. “Every time I get into one of them, I keep playing until I die for good. For some reason, there is something about the nature of the strategy of the battle front that I love.”

There’s a bit that’s obviously lost in the process of Cavill’s quotes being translated into Spanish and then back into English, but it’s clear he’s a fan of the Total War series, even though he doesn’t specify in the interview a specific title of which he’s especially fond. Instead, Cavill says he likes the fact that he can return to a Total War game after months away and start a new campaign.

“I can play them whenever I want and start over,” he said. “And it’s still a fresh experience, which is a dream come true.”

Cavill mentions the empire-building element of Total War almost as an aside, which suggests he may be more into the real-time tactical battles than the larger-scale turn-based campaigns. Still, in order to play Total War at all you’ve got to be a PC player, and around here we’re always happy to discover a fellow enthusiast.

The full interview is wide-ranging and covers topics from Cavill’s ‘Witcher’ diet and training regimen to his feelings on where his version of Geralt sits in relation to the version seen in Sapkowski’s novels and in the videogames.

Sadly, we don’t find out whether Cavill prefers Total War’s historical entries, such as the recently-released Three Kingdoms, or the series’ embrace of the fantastical in Total War: Warhammer II.

The Witcher is expected to premiere on Netflix before the end of the year.