The Witcher 3: Wild Hunt’s free DLC drive continues with the release of the second last in its planned 16 packs of minor additional content. The latest are new finisher animations, letting you kill off man and beast alike with a little more flair. You can grab it on Steam and GOG, as usual, though both should have auto-updated.

In case you haven’t stayed current, there’s been a few other updates since we last wrote about the game. Co-star Ciri got a new look, which you can see below. 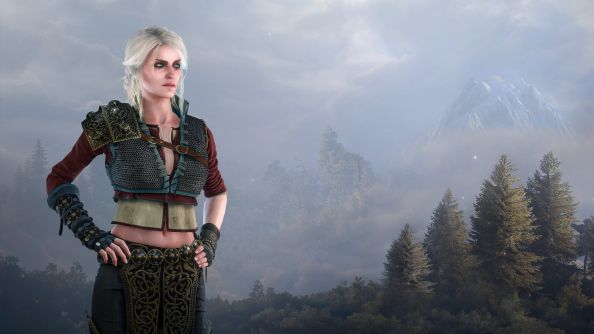 A new quest was also introduced, called ‘Where The Cat And The Wolf Play’ which is centered around a mysterious village being stalked by some unknowable force. Geralt, as is his raison d’être, investigates.

The program has proved massively popular with fans, as could be expected. While the sell of “16 free DLCs!” was an easy one to make, obviously none of the individual pieces have been particularly impressive. However, combined – and with one more to go – they’re a reasonable package for which others would likely charge you in the five pound region. It’s also had the (intended) knock-on effect of keeping people interested and talking about the game, so it never drops out of the public eye. A win for everyone.

There is also a season pass of larger expansion content on sale for £19.99. No details have been released as to what will be in that, but given what’s being given away for free, I’d assume more areas and important additional story. There’s also been regular patches, the latest of which was released last weekand included a new movement system for Geralt.