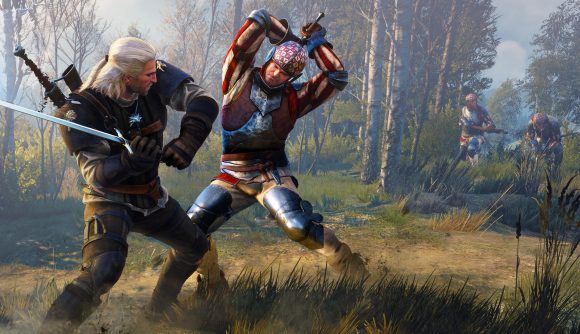 While it’s a fantasy game set in a land full of magic and fantastical beasties to slay, The Witcher 3 does have layers of realism folded in. For one – spoiler alert! – Yennefer and Triss will be very angry if you try to pursue relationships with both of them at the same time (sorceresses do talk, y’know). And, as far as mechanics go, there are things you simply can’t do, like run around scooping up loot while enemies are sinking their swords or fangs into you – though a nifty new mod is changing that.

Witcher 3 modder Forkmaster has posted a simple but super handy new mod called – yep, you guessed it – ‘Loot in Combat’. Sure, the premise is simple, but as the creator highlights, it offers some real scope to “save time and make more profit in some missions”. For example, if you’re looking at a long slog of a fight with a water hag in the early game, but want to slip in and nab the treasure she’s guarding without all the fuss, it sounds like this mod will let you do that more easily.

It also means you should be less likely to miss out on any potential loot in situations where a combat sequence is immediately followed by a cutscene, as you can just grab it while you’re twirling your swords and casting your signs.

The mod has another handy feature, too: “You don’t have to search for loot anymore,” the modder explains. “Enable Lootglow in the mod menu and see the sparkles without your Witcher senses.” No more bashing away at that medallion repeatedly, then. Lovely stuff. 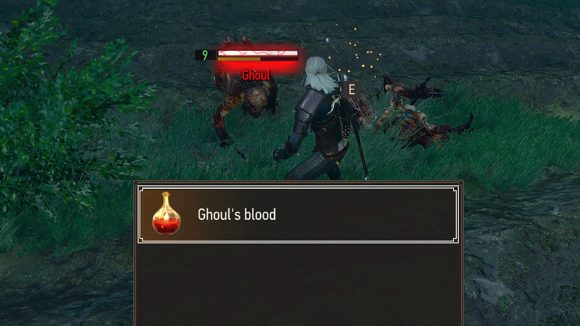 If you’re keen to get Geralt started with his highly efficient loot collecting in The Witcher 3, you can find the mod on Nexus Mods here. Or, you can check out our rundown of the best Witcher 3 mods on our home platform if you’re looking for some other ideas.