The Witcher 3’s Dandelion is, to put it lightly, an acquired taste. A philanderer, schemer, and a ruddy poet to boot, it’s a miracle that CD Projekt Red was able to make him tolerable, let alone likeable. He’s in his 40s by the time Wild Hunt rolls around, and his growing maturity is a large part of his character arc. Now, however, you’ll have the option to significantly de-age the boisterous bard using a simple mod.

Creator Dia’s retextured Dandelion strips him of his wrinkles and aims to make him appear “younger and cuter”. Whatever you think of his smoothed-out face, surely we can all agree that the missing moustache is no great loss?

What you’re seeing in the screenshot below is a combination of several mods. There’s the facial retexture mod mentioned above, UncleArtr’s beardless Dandelion mod, and fenutus’ recoloured outfit. He now resembles a man half his age, which might not make a ton of sense in the context of the game’s story but might work well on a second, third, or – if you’re me – fourth playthrough. 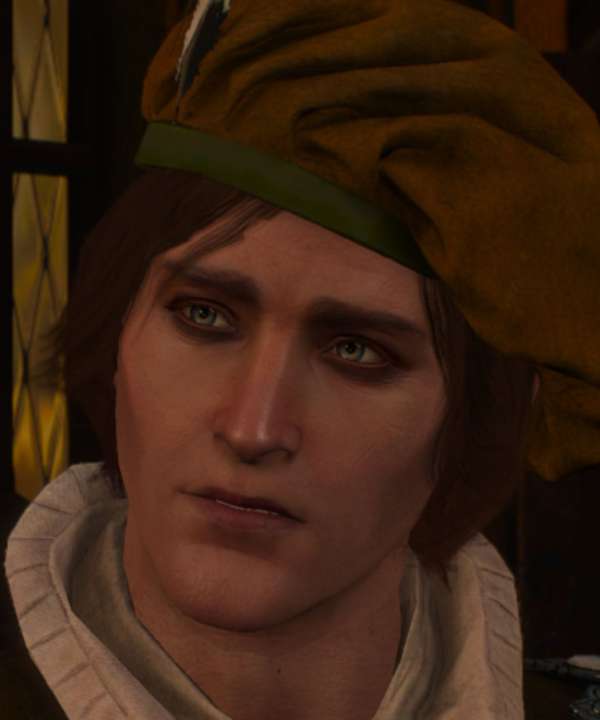 Getting everything set up should be a simple enough process, and you can mix and match the mentioned mods to your liking. As always, mod at your own risk! All the info and downloads you’ll need can be found on Nexus Mods.