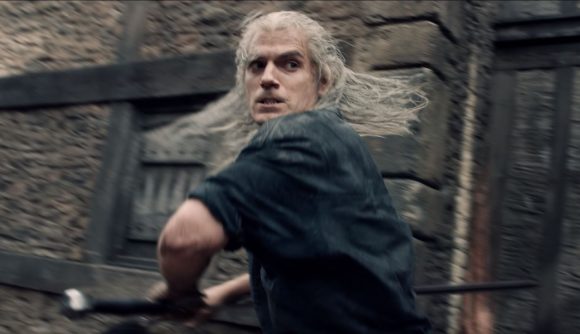 Unless you’ve been hiding out in a cave these past few weeks, you’ve almost certainly heard of Netflix’s The Witcher show (or at least that song, Toss a Coin to Your Witcher). One of the most breathtaking sequences of the show is in its first episode – a fight between Geralt of Rivia and the grumpy (and armed) folk of Blaviken. If you were wondering how it was done, Geralt himself is here to fill you in.

That’s thanks to a video posted to the Netflix YouTube channel (via Kotaku) in which Geralt actor Henry Cavill deconstructs the Blaviken fight shot by shot – check it out below. Starting with the moment Geralt enters the scene and a foe readies his crossbow, Cavill explains the shot was designed by Wolfgang Stegemann, a stunt and fight coordinator on the show, who had the idea of using a camera to circle the weapon as a way to capture the danger to Geralt in that moment.

“What makes a Witcher and Geralt very, very special is the ability to deflect an arrow in mid-flight or, in this case, a crossbow bolt. We wanted to make it unique in a way, and Wolfgang’s idea of the camera circle round the crossbowman allows the audience to feel that moment like the bolt was truly going to hit him”, the actor explains.

Similarly, Cavill takes a look at how the actors often use “cut-off swords” for the trickier parts a fight, where there’s an extra level of challenge or danger to those involved – and you can see for yourself some examples in the footage below of what this looks like before the rest of the blade is digitally added. 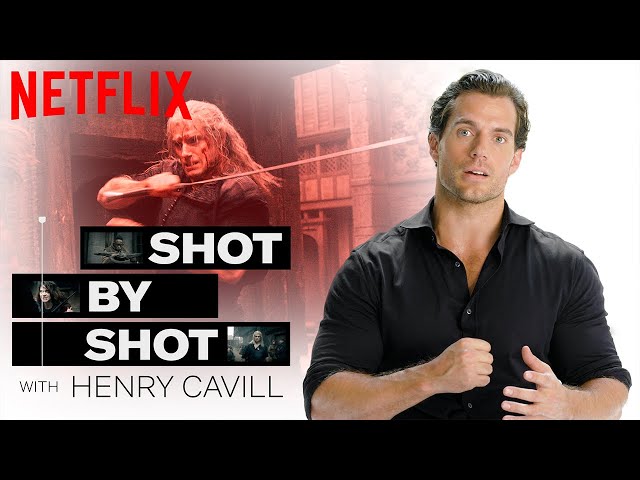 Cavill also discusses the challenges the camera operator faces in such a scene, needing to rely on memory or a guiding hand behind them to work out where they’re going (when reversing).

Originally, Cavill reveals, there was an option to make the scene up with different shots – but as you can see in the show, the final version is one single (hugely impressive) shot. “There’s no time for mistakes. There’s no space for mistakes”, he explains.

There’s also a breakdown of the scene in which Yennefer has to escape a terrifying assassin with Queen Kalis of Lyria to see. Her actor, Anya Chalotra, talks about the challenges of timing moments when the killer’s knives pierce their carriage perfectly, and more – and it’s well worth a watch. Check it out below: 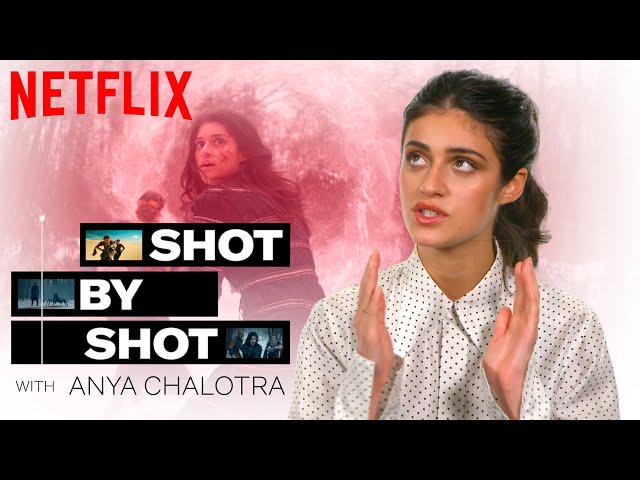 If you too have caught The Witcher bug, you might be interested in our list of the best Witcher 3 mods (there’s now one that replaces Geralt’s default face with Henry Cavill’s), as well as The Witcher stunt outtakes. You can also check out all there is to know about The Witcher 4 release date so far.