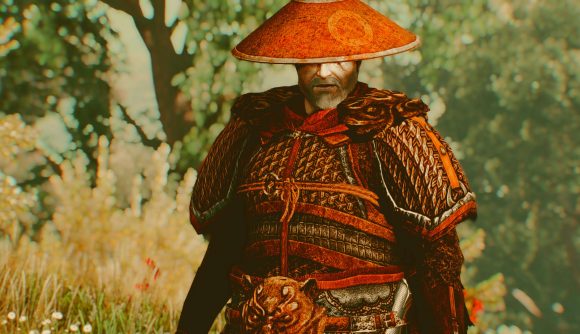 The Witcher 3 has many mods that help bring small measures of joy to players, such as making Dandelion “younger and cuter”, and allowing Yennefer to barge her way into Geralt’s sex scenes. But few mods bring such “excessively vast” amounts of content to the game as the new Shades of Iron content pack.

Modders Amasiuncula, Ard Carraigh, Menschfeind, and Kayjay spent five months creating the mod which has 542 brand-new items and 125 formidable new enemies. Of the 542 new items, 18 are exotic armour sets for Geralt and eight are new armour sets for female characters that you can use to fight against the brand-new enemies. Each piece of armour has newly-introduced mechanics which greatly mix up character customisation options and playstyles.

Currently, the new enemies aren’t placed in the world due to balance issues. “In time, the enemies included in Shades of Iron will roam the world. Maliciously. Waiting for your arrival,” the developers let people know in a recent article. You can find full details of the enemies you can expect to see soon in the same post.

If you want to try out the Shades of Iron mod, head over to Nexus Mods for more information and download instructions. 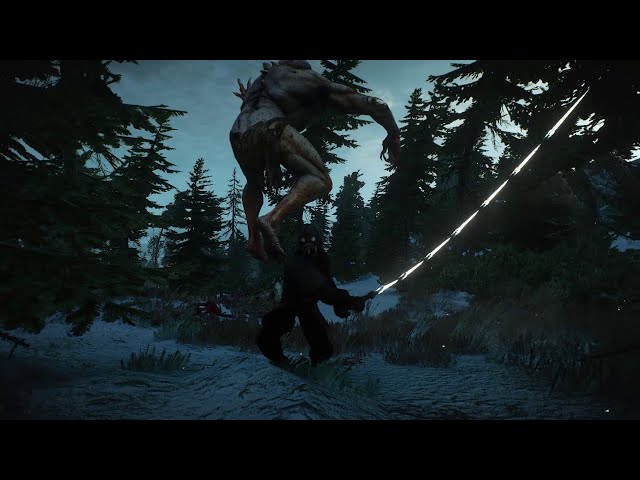 If you are on the lookout for even more goodies to add to your Witcher 3 game, take a look at our list of the best Witcher 3 mods.