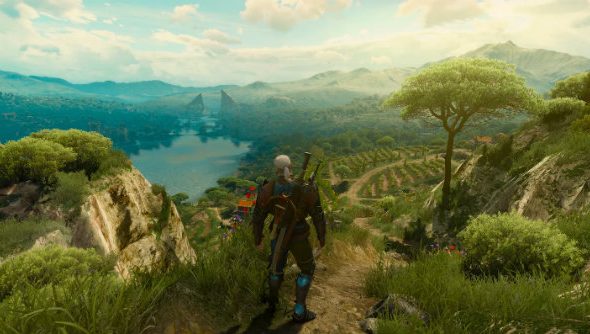 Brace yourselves, Gwent fans, because this hefty new The Witcher 3 patch is going to make you smile.

Are you ready for the upcoming expansion to a game that truly deserves its place in our best RPGs feature?

The biggest change introduced by the new patch is a book titled A Miraculous Guide to Gwent. This tome displays the cards you have missing from your collection and tells you where to track them down. Each gap in the book will now gnaw at you throughout your travels.

There are points in the game’s story where you can miss cards, though, so maybe it’s time for that new game + run you’ve been planning. That’ll be the easiest way to grab the new book, too, as A Miraculous Guide to Gwent can only be obtained either from the Gwent-playing scholar in the White Orchard prologue or from the merchant near St. Gregory’s Bridge in the Gildorf district of Novigrad.

Another big change is the ability to enable enemy scaling, meaning you can head back to White Orchard in the late game and still have a challenge. This won’t affect awards, however. This can be enabled and disabled from the pause menu, under ‘gameplay options’, at any time, though it will reset the health of any enemies should you do it in battle. It’s good to know you can change your mind should you bite off more than you can chew.

Do you think it feels cool to unsheathe Geralt’s sword as you approach a battle, choosing steel for man and silver for beast? Well now you can turn off automatic unsheathing so you’ll only draw your blade whenever you intend to, and you’ll always have to choose the right one for the job.

There are a bunch of other smaller improvements too, like tweaks to the UI. You can see the full changelog at that there link. There’s no release date for the patch as yet, but with Blood and Wine releasing on May 31, it’s probably going to be sooner rather than later.

Speaking of the expansion, here’s everything we know about The Witcher 3: Blood and Wine.