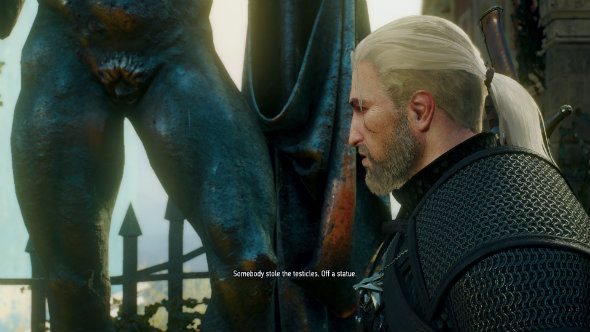 CD Projekt RED have revealed the release date for the Game of the Year edition of their award-winning RPG, The Witcher 3. It’s coming at the end of the month.

Are you getting the definitive version of one of PC’s best RPGs?

Also known asThe Witcher 3: Wild Hunt – Complete Edition in some territories, the Game of the Year incarnation of The Witcher 3 will come with the base game, all the DLC and both its meaty expansions, Hearts of Stone and Blood and Wine.

I reckon there’s easily 150 hours of game in that lot, and that’s going at a fair pace. Some bits of the expansions are even better than the base game, too, so it’s well worth a revisit if you missed them.

Have you played The Witcher 3 and its wonderful expansions? Let us know what your thoughts are on the game below. Give us a comment if you’re picking this up, too.