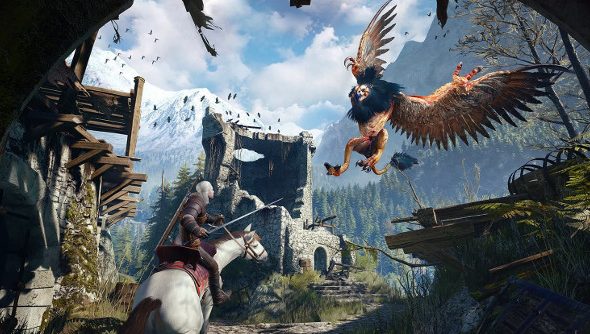 Witcher 3 players, that stability patch you’ve been demanding is here. Just two days after launch, CD Projekt Red have released patch 1.03 to help keep The Witcher 3 completely stable and free it from some of its launch bugs.

If you had problem with Nvidia Hairworks, post-process settings, or the UI, these and many more issues are addressed in this patch.

The full patch notes are:

If you’ve downloaded The Witcher 3 using a client like Steam or GOG Galaxy, then the auto patch feature should already be doing the heavy lifting for you. Check PCGameBenchmark to see how well your PC matches the Witcher 3 system requirements.