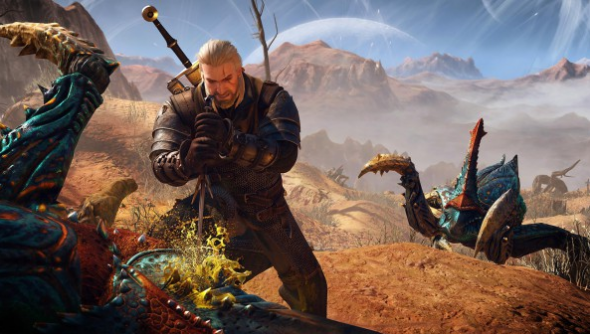 The Witcher 3’s last patch – 1.07 – introduced a new problem for a few players. By altering the level of certain armour and weapons, some players were loading into the game only to find that gear they were using was now too advanced for them, leaving them naked and disarmed. Patch 1.08 helps those players out with a special new potion that will reduce the level requirements on gear for an hour, allowing you to level Geralt up, or at least find some new arms and armour before the spell wears off.

Elsewhere, the patch fixes a bunch of broken quests, and also addresses the issue of decapitated heads disappearing when they were severed, rather than rolling around the floor. There’s also a tool tip being added to remind you to roll just before landing after falling to reduce damage. Nobody told us you could do that before, so we’ve all been falling off cliffs wrong for months.

The patch notes are: