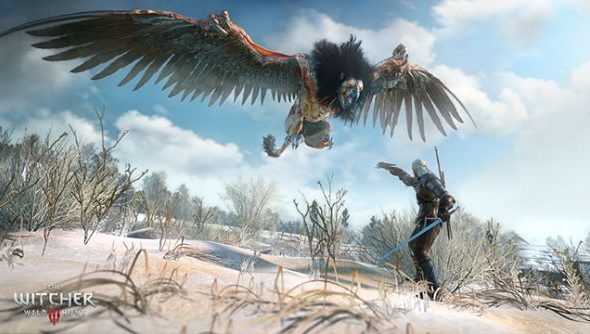 Nvidia have finally released their game ready Geforce driver today, just in time for the anticipated Witcher 3: Wild Hunt launch, which is just mere hours away. If you want to be taking advantage of all that fancy technology, such as HairWorks, HBAO+, PhysX and SLI, you’re going to want to whack this driver into your system if you’ve got an Nvidia card.

But the Witcher 3: Wild Hunt isn’t all that’s getting love in this new driver. Magicka 2, Sid Meier’s Civilization: Beyond Earth, and World of Warships have all received some sort of tweaking:

You can grab the driver by heading over here, or by booting up Geforce Experience if you have it installed.