Beauty is a matter of perspective. The thing about The Witcher 3 is it looks pretty gosh-darn great from any angle. A poster on NeoGAF has used a camera unlocking tool to zoom out from the world far enough to get entire maps into the field of view and taken screenshots. They look absolutely fantastic.

The Witcher 3 is one of the best PC games ever, and that’s a fact, cause PCGN said so.

Lots of additional pictures and input from other posts in (oh for the love of) EatChildren’s thread on NeoGAF. As someone who still hasn’t managed to play it, I haven’t seen anything that seemed like a spoiler, and you’re probably all far ahead of me in your gaming backlogs anyway, but there you go. Here’s Velen/Novigrad: 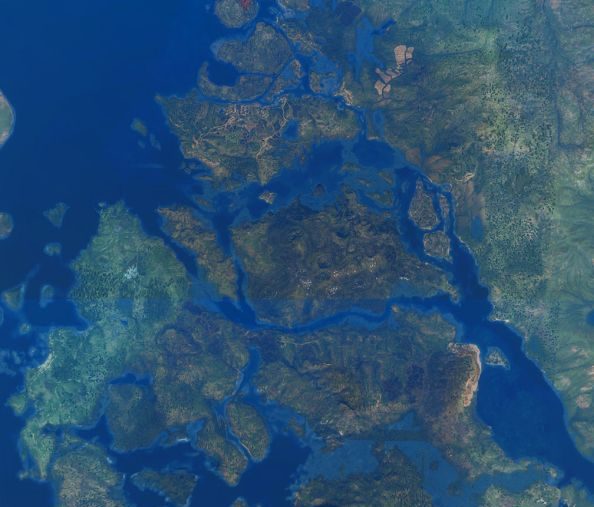 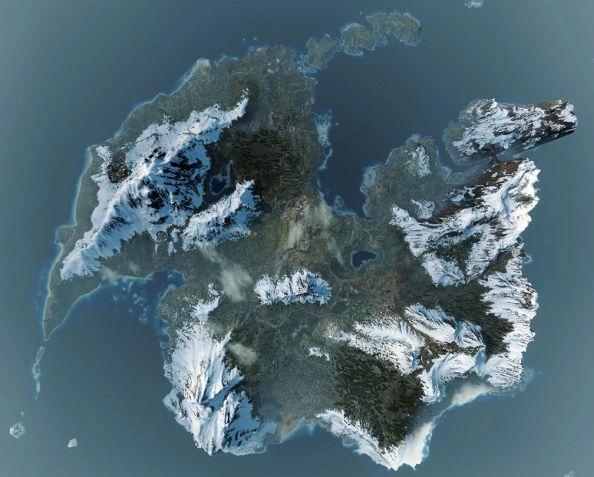 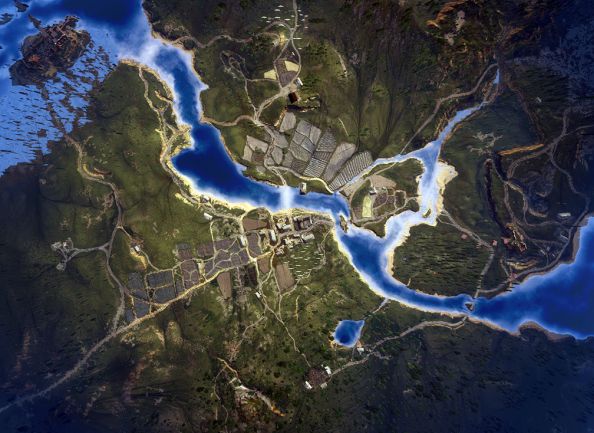 EatChildren (please, why) is promising some higher rez images soon, and other folks in the thread have started pointing out different landmarks and locations. I’m just amazed it all looks coherent from such an unnecessary angle that, to my knowledge, you’ll never see in regular play. Building worlds like this often involves a lot of perspective trickery to make it seem real, at least in the past, but modern technology has now surpassed that sort of nonsense.