The Witcher 3 is already very pretty, but that hasn’t stopped one modder from spending nearly four years giving the game a fresh lick of paint. The Witcher 3 HD Reworked Project received its latest major update last night, making Geralt’s adventures across the continent more beautiful than ever.

According to modder HalkHoganPL, the aim of the mod is “to improve the graphics by reworking models and textures,” all while preserving both CDPR’s original art style and the game’s overall performance. The mod was first uploaded in November 2015, but yesterday, HalkHogan shipped update 10.0.

That new update reworked 1,000 new textures, and improved on 250 character models, and you can take a closer look at some of those changes in the video further down this article. All of the comparisons are impressive, but most striking is the increased quality of the Redanian guard’s armor, and I’m excited to see some of the game’s central characters get a similar treatment.

The mod is said to improve “almost every graphic aspect of the game,” but HalkHogan says that all of their changes are “consistent with the original CDPR artistic vision.” And despite the improved visuals, performance shouldn’t take a hit – fps might dip by up to five frames depending on your settings and where you are in the game, but if you’re rocking a GTX 970 or greater, you should be fine.

Even after ten updates and more than three years of development, progress on the mod isn’t complete. HalkHogan says that more updates are coming soon, with a rework of the Toussaint region from The Witcher 3’s acclaimed Blood and Wine DLC on the way. 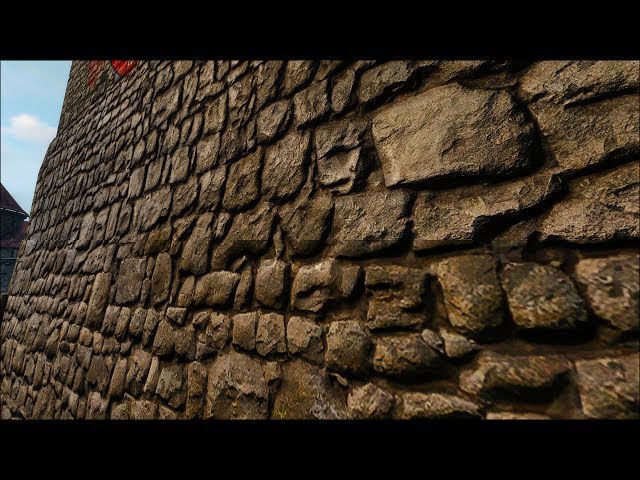 You can download the mod for yourself over at Nexusmods, although be sure to check out the installation instructions before you jump back into the game. For more, check out the best Witcher 3 mods from texture changes to graphic improvements. Check PCGameBenchmark to see how well your PC matches the Witcher 3 system requirements.