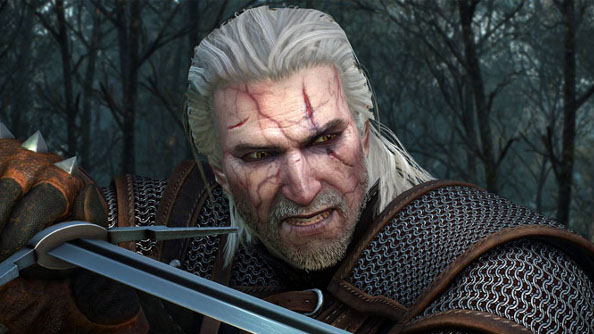 With The Witcher 3: Blood & Wine on the horizon, eager minds are always thinking forward. What do CD Projekt RED have in their back pockets, ready to unleash on us next? Naturally, a sequel to one of the most critically acclaimed, popular and straight up best games of all time would be on anyone’s agenda. However, the Polish all-star development studio doesn’t have it in mind – now, or possibly ever.

Here’s everything we know about the Blood & Wine release date, setting and story.

“I can assure you we are not working on another Witcher” said co-founder Marcin Iwinski, speaking to Eurogamer. He also commented that “This is the end. Blood & Wine is [the] closing and there won’t be any Witcher any time soon – if there ever will be one.”

Obviously, Iwinski doesn’t totally rule it out, but the message right now is that after this expansion is done, we won’t be seeing anything from Geralt for a while. As EG point out, it’s odd because the developer has confirmed that they have another triple-A RPG besides the highly anticipated Cyberpunk 2077 in development for release in the next few years – it just, apparently, isn’t Witcher-set.

So, get ready to wave goodbye to the white haired one for at least a half-decade come May 31. Hopefully what they do next maintains that Witcher quality, and a sci-fi setting will make it all seem new again. Iwinski also says that the studio have something planned for later this year with “a new type of video game format previously unexplored by the studio” – a smaller development team working on VR, perhaps?

Plenty more in the full interview at EG, if you’re interested. Here’s that iconic Cyberpunk 2077 trailer, to keep the hype ticking over. We’ve heard nothing about it going into E3, but there’s always the possibility it pops up at a conference.