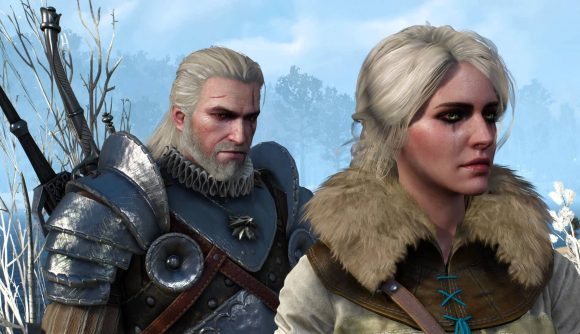 CD Projekt has been making Witcher games for over a decade, but more recently, the company got embroiled in a legal dispute with Andrezj Sapkowski, author of the original book series. Months after a reported settlement in that matter, CD Projekt has now announced that it’s signed an agreement with Sapkowski that “which solidifies and reinforces” the relationship between the writer and the studio.

“The agreement satisfies and fully clarifies the needs and expectations of both parties, past and present, and sets out a framework for the future cooperation between the two sides,” CD Projekt says. “The agreement grants CD Projekt new rights, as well as confirms the company’s title to ‘The Witcher’ intellectual property in videogames, graphic novels, board games, and merchandise.”

CD Projekt says the details of the agreement will remain secret, so don’t expect details on what those ‘new rights’ are anytime soon. Based on the wording here, CD Projekt seems to imply that the rights to further Witcher games were never in dispute, so perhaps the possibility of a Witcher 4 release date was never in question. (Just don’t expect it anytime soon.)

The original dispute with Sapkowski was over royalties. The author said he passed over a royalty arrangement with CD Projekt in favour of a lump sum payment – and more recently sought out a better deal through legal action. While the details of the eventual settlement are now unlikely to be revealed, it looks like those royalty demands have been satisfied in some form or other.

The licensing news is fortuitously timed, since the other big spin-off, a new Netflix Witcher series, has hit the streaming service today.