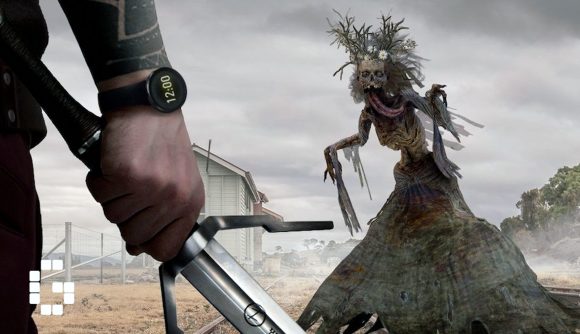 The latest The Witcher game from CD Projekt is out this month, but it’s not exactly The Witcher 4 – in fact, it’s an AR mobile game in the style of Pokemon Go, except with slightly scarier monsters. The Witcher: Monster Slayer has a release date of July 21, and it tasks players with stepping into the shoes of one of the titular monster hunters – just not Geralt of Rivia.

Unlike Pokemon Go, The Witcher: Monster Slayer will apparently have an actual story, or at least “deep, story-driven adventures” in quests given to the player by actual characters in the game. It’s unknown if there will be more of a general narrative for players to experience, although the Monster Slayer website states that the game will be a prequel “set long before the time of Geralt of Rivia.”

As for the gameplay itself, it’s a familiar augmented-reality walk-em-up of the type popularised by Pokemon Go, although the emphasis here is on fighting monsters rather than catching ’em all. The combat is first-person and “RPG-inspired”, with block and hack sword fighting – although, like in other Witcher games, players may also chug potions before combat to give them an edge.

Aside from the combat, the gameplay is about using Witcher senses to hunt creatures, and apparently both time-of-day and real-world weather will affect what monsters players can track. Gathering trophies will also play a big role, although it hasn’t yet been revealed what they’re actually for – other than bragging rights. 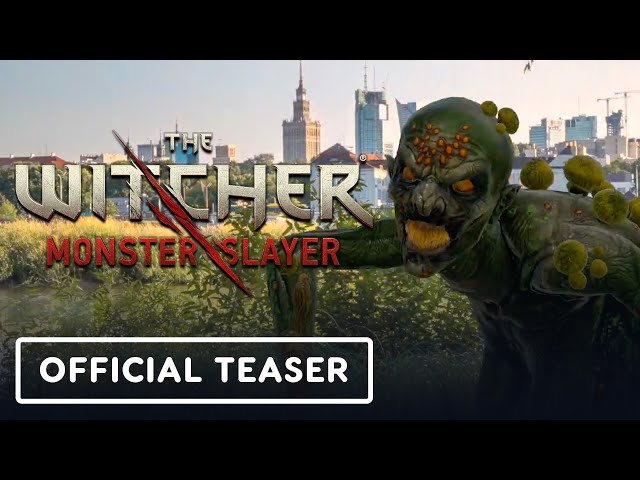 While The Witcher: Monster Slayer is a mobile game, PC players desperate to try it can go through the same options for playing Pokemon Go on PC. For any fans after a proper Witcher RPG, CD Projekt RED has basically confirmed that The Witcher 4 is in development, although after all the issues with Cyberpunk 2077 don’t expect the game to come out or even be properly announced until the team is good and ready this time.