What’s better than a surprise dump? Nothing, not even fan-made songs about the way Mike Ross plays Street Fighter. That’s just what you’re getting, as the Steam thanksgiving sale has gone live and is filled with juicy, cheap game morsels. Remember that none of these will be getting any cheaper on Steam this go round, as flash and daily sales have been deprecated. Do let us know if any of these, or anything else that takes your fancy, is cheaper elsewhere in the comments below. Otherwise, stock up for Winter months – going outside is for suckers anyway. 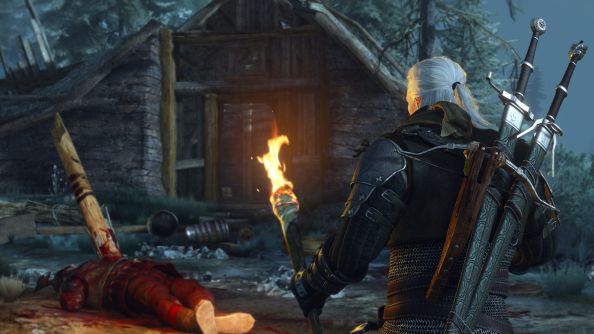 The year’s biggest, best (fight, CD Projekt and Bethesda fans, battle each other for our collective amusement) RPG and certainly the largest one actually on sale. It’s 50% off to £24.99 / $29.99 / €29.99. For the UK that’s a lot more like a regular video game price, while the US and EU get it actually cheap. Oh the power of international pricing. Still, well worth picking up if, like me, you’re planning ot upgrade this Christmas and want something to show it off on. The version that comes with all future DLC and the already-released Hearts of Stone expansion is down 35% too, but that actually leaves it still slightly more expensive than buying the game and expansion pass seperately. Maths! 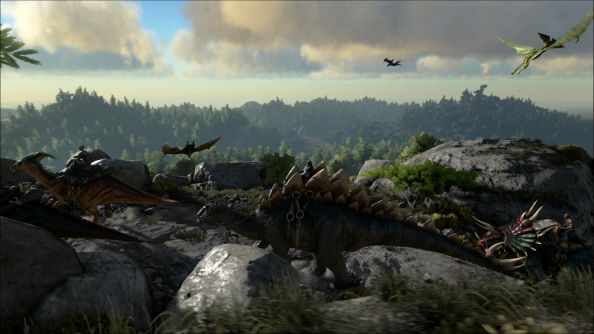 The only survival sim I have any interest in – personaly opinions aside, come on, its got dinosaurs – is also cheaper than it has ever been. 40% off at £13.79 / $17.99 / €16.79is a deal on any continent. It’s still getting fast development, has a huge community and even a burgeoning professional scene. Hell, it’s got more players than Battlefront, and it’s not particularly close – that’s nearly enough to get even my brain interested and the last time I played a ‘survival game’ it was because I’d ran out of crackers but had plenty of squeezy cheese left. Too hellish for games, that scenario. 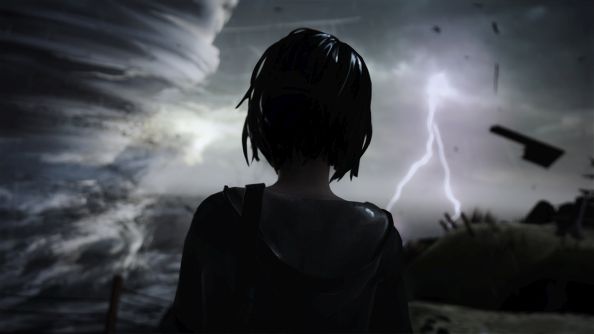 The now-completed story of teenager-cum-time-traveller Max and her adventures in the small town where she’s come to school. It’s one of the most talked-about games of the year, and will be hitting more than a couple of game of the year lists come December. You can grab the first episode on its lonesome for £1.99 / $2.49 / €2.49, or the full season for £10.71 / $13.39 / €13.39, both 50% off. I haven’t managed to grab the time for the final episode yet, but up until then it has been well worth that money and more – Telltale’s formula done right with just enough twists to keep you guessing and interested. 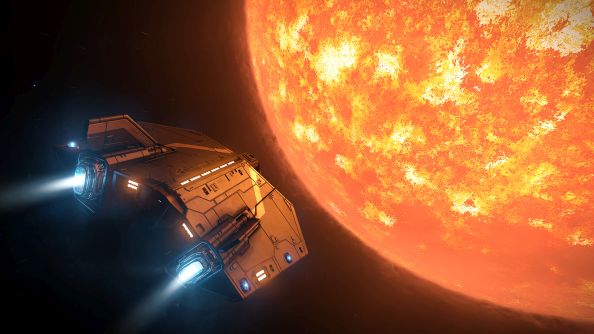 You can buy an entire galaxy for £9.89 / $14.84 / €12.37. Is that not enough? Still receiving updates and with major improvements in the works to ground-based playing, Elite’s the most complete flight sim of the day. Plus, you have to pick a side between this and Star Citizen before the war actually starts. You don’t want to end up left in No Man’s Land with me, yer da and all the alcohol nobody else could carry. It’s not going to be pretty.

Ori and the Blind Forest 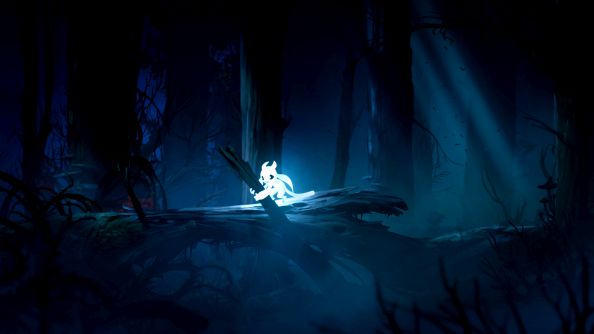 With a name like that, you already know there’s lots of Emotions and Feelings in Ori, but what didn’t manage to grab quite as much press is just what a great and difficult platformer it is. Pulling few punches on level and enemy design, it’s a bastard to fight through, but has a movement and ability system that’s wonderfully fun to master and lets you do some excellent things. Custom-made for the Meat Boy fan you know you are at heart, you can do a lot worse than 40% off at £8.99 / $11.99 / €11.99.

That’s my picks, anyway. Plenty more on Steam, of course. Let us know what you’re getting below!