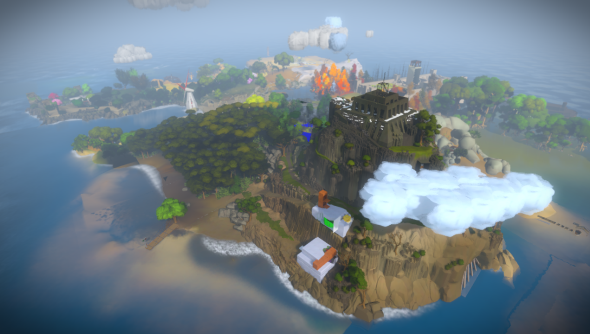 Braid was a hugely successful game, selling hundreds of thousands of copies and making developer Jon Blow millions but, in making The Witness, Blow has spent all he earned and is having to borrow money to finish development.

Blow’s team’s worked on The Witness for more than six years now and “the Braid income is not nearly enough anymore to fund the team,” he said. “I have borrowed a bunch of money to finish The Witness.

“So I hope when it’s done, some people buy the game.”

“If there is such a thing as taking ‘too long,’ we have probably already done that,” Blow told Engadget. He doesn’t see that as a mistake, though. “20 years from now, I am not going to care about whether we took an extra six months or a year in development; I am going to care about the quality of the game people got to play. It’d be a shame to sacrifice some of that quality just to squeak the game out a little sooner.

“Though I do sympathise with people who have been waiting a long time to play.”

The Witness sees you plonked onto a surreal island scattered with puzzles. As you explore and solve them you learn about your purpose on the island, its history, and what brought you to its shores.

You can learn a lot more about The Witness’ current state in that Engadget interview.