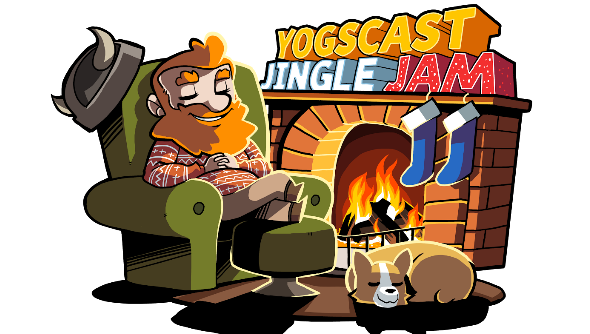 The Yogscast folks, denizens of the video realm, are doing a month of streaming for charity starting today. They’ll be playing games, which I guess is what they normally do, but now it’s to raise cash for the likes of Special Effect and Oxfam.

They’ve teamed up with Humble Bundle, and from today until the end of the month, if you throw $25 their way, you’ll also get an eclectic mix of games along with that warm feeling you get when you do something nice.

13 games are in the bundle, all rather random, but there are some real gems in there like the absolutely fantastic Mark of the Ninja and the charming Thomas Was Alone.

A couple of add-ons and skins have also been chucked in, all Yogscast themed, of course.

Unlike other Humble Bundles, 100 percent of the proceeds goes directly to charity, and you don’t need to specific the split.

You can also watch them streaming on Twitch.