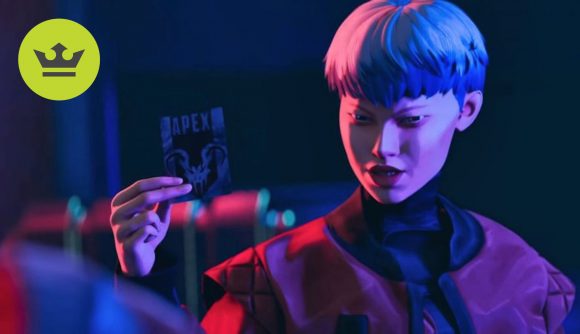 Hello there, Jess Wells here. You might recognise my name from the few stories I’ve had published on PCGamesN, but if you don’t, I’m the editor of The Loadout, PCGamesN’s lovely (and better) lime green sister site. I’m only joking – I don’t really think The Loadout is better than PCGamesN. Or do I?

Anyway, ‘What are you doing here, then?’ I hear you ask. Well I’m here to shove some of our best stories under your nose for a little sniff. Every month, I’ll be making a guest appearance to bring you the very best news, features, and interviews from the world of esports, streaming, and competitive gaming. We do also cover consoles, but we know that’s a dirty word on this site, so we’ll leave that out for now.

So, what have we got for you this month? Quite a bit actually. Whether it’s record-breaking streams, bizarre disqualifications, and in-depth interviews about the esports ecosystem, we guarantee there’ll be something here for you to enjoy.

First up is a story about a man who’s name you’ve probably heard quite a lot recently: Ludwig ‘Ludwig’ Ahgren. This absolute madman thought it’d be fun to attempt a subathon on Twitch in which every new subscriber added seconds onto a timer that dictated how long he streamed for. While Ludwig capped the timer at a month (which he completed, by the way), he went on to break Tyler ‘Ninja’ Blevin’s record for the most concurrent Twitch subscribers. Nuts, right? You’ll also be glad to know that he, ahem, was able to maintain “alone time” with a clever distraction technique. We’ll say no more. 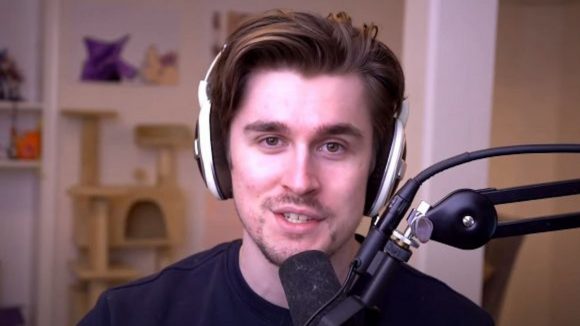 Over in the world of competitive gaming, one of the world’s best Apex Legends teams got themselves into a bit of a mess after one of their players needed to go for a poo mid-game. Tom Yum Kung was disqualified from the GLL Apac South tournament after Lertpong ‘Dexter’ Nakurai subbed in his girlfriend so he could rush to the toilet. Was it worth it? Who knows.

Unfortunate incidents aside, Apex Legends esports is absolutely flying at the moment – something that’s in part due to the involvement of ALGS commissioner John Nelson. In a big interview, Nelson talks about the past, present, and future of Apex Legends esports, and explains why you should be paying close attention to the competitive scene – especially since Respawn is prepared to support new modes. Apex Legends Arena anyone? 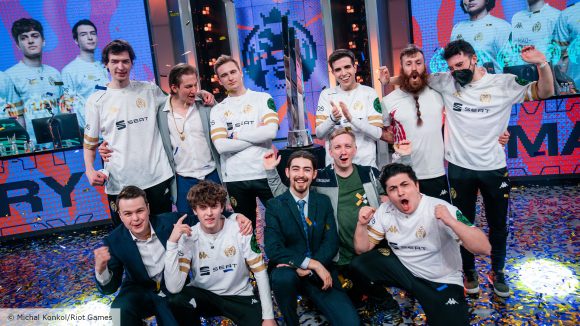 We also had the chance to sit down and talk League of Legends with MAD Lions head coach James ‘Mac’ MacCormack following his team’s League of Legends European Championship win. In the interview, Mac reveals how he thinks MAD is going to fare against Chinese teams at the Mid-Seasonal Invitational in Iceland next month and how his teenage self would be gobsmacked if he knew he’d be making a living out of coaching others to play videogames.

So there you have it, some of the best stories from The Loadout this month. If you enjoyed these stories, feel free to drop by some time, we’d love to have you.