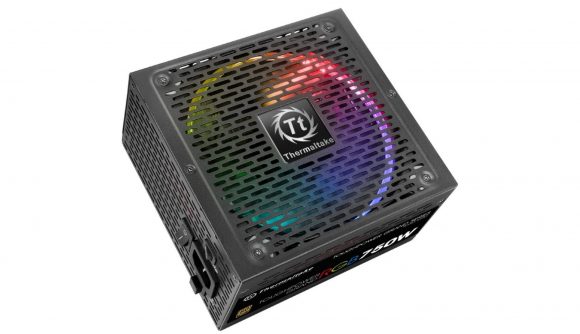 The PSU, or power supply, isn't the most flashy of PC components, especially when compared to some of the best graphics cards on the market. At least, that should be the case, but it looks like Thermaltake is sprinkling a little pizazz into the market with its 750W Toughpower Grand RGB PSU.

This RGB power supply is currently 13% ($17) off on Amazon's US site, lowering the price to $112.99. This isn't a massive discount, but its RGB lighting is strange enough to warrant a mention. I mean, seriously, who has RGB lighting built into a power supply? Well, Thermaltake does, apparently – and more power to it.

We can't really blame the company either – why isn't PSU RGB more common? RGB's made its way into just about everything else by now, it makes sense that it'd snake its colourful way in-between some PSU rails, too. If you're going for a gaming PC build that crams as much RGB into the chassis as possible, this might be the perfect PSU choice for you.

Its RGB lighting can be switched between five lighting modes: solid red, green, blue, white, and LED off. These can be swapped between by pressing the button on the back of the PSU, and it has saving functionality so it remembers the last colour you used every time you boot up. 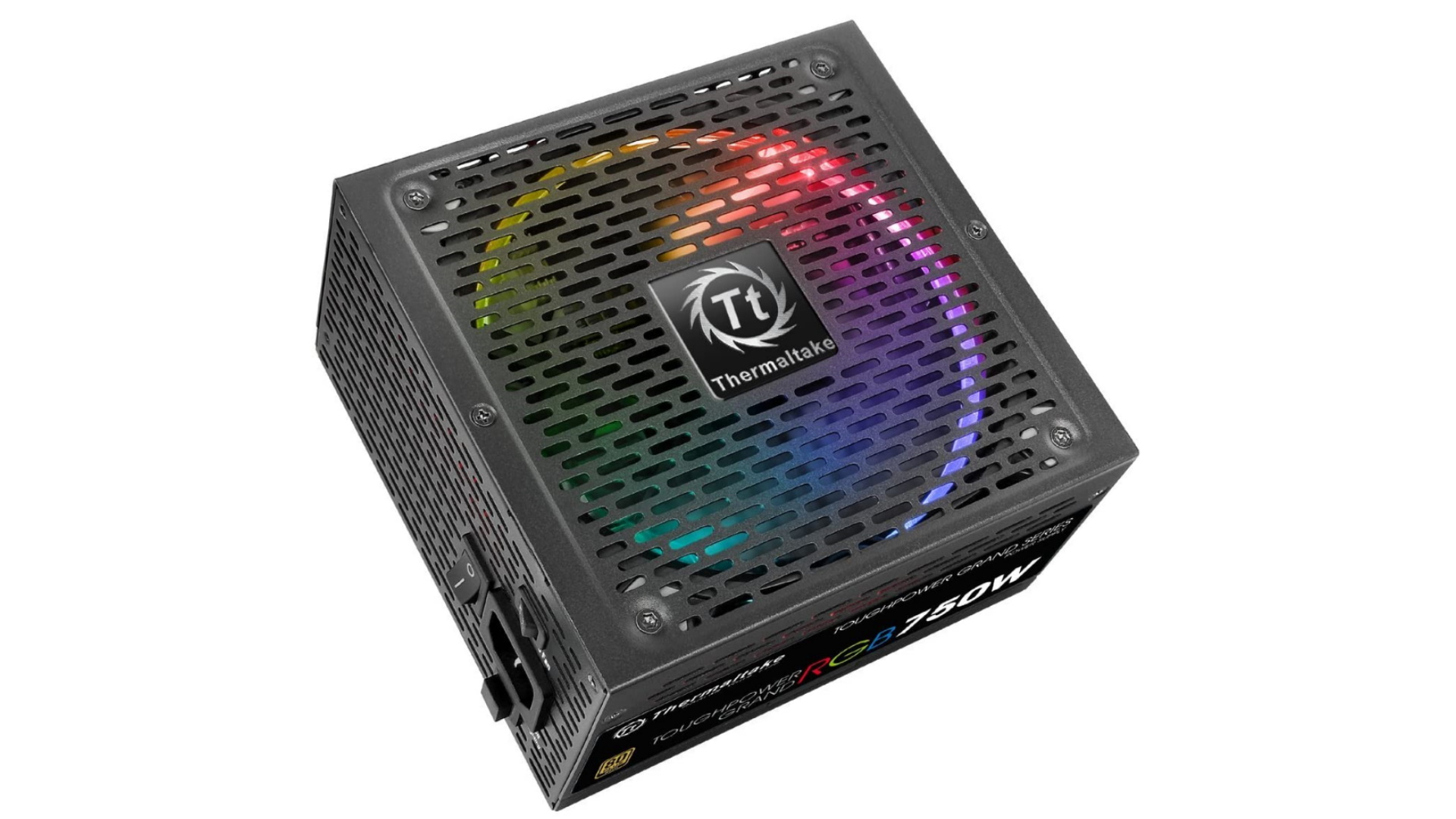 The model with the 13% discount is the 750W one, but there are also 650W and 850W variants. 750W should be enough power for pretty much any gaming setup (even the high-end RTX 2080 Ti only chugs through about 300W of power, leaving over 400W for the rest of your system). This Toughpower PSU is also 80+ Gold rated, meaning it should offer great power efficiency, and it has a 10-year warranty so you’re covered in the unlikely event that you receive a faulty model.