So, you want to know about Third Age Total War? In case you weren’t already aware, this is a popular total conversion mod for Medieval II: Total War, converting it into a grand strategy experience set in J.R.R. Tolkein’s Middle-Earth fantasy setting, around the time of the popular Lord of the Rings trilogy.

It’s not even remotely endorsed by the Tolkein estate, and Creative Assembly also generally discourage mods based on other IPs. In the absence of a decent, modern Lord of the Rings strategy game, it’s also one of the only options available if you’re looking for an authentic and comprehensive LOTR-style experience.

The original mod was released back in 2009, and was updated through to 2012 with the 3.2 update that added in a playable fellowship campaign, new custom settlements, and a raft of other changes and revisions. It hasn’t been updated in the years since, however, and new projects have arisen to try and fill the void, the three main ones being Third Age: Total War 4.0, Third Age Total War – Divide and Conquer, and Third Age Total War Reforged.

We’ve put together a quick guide on the differences between them, so you can decide which one is right for you. Note that because this is a mod based on a third party IP, we won’t be providing any download links. 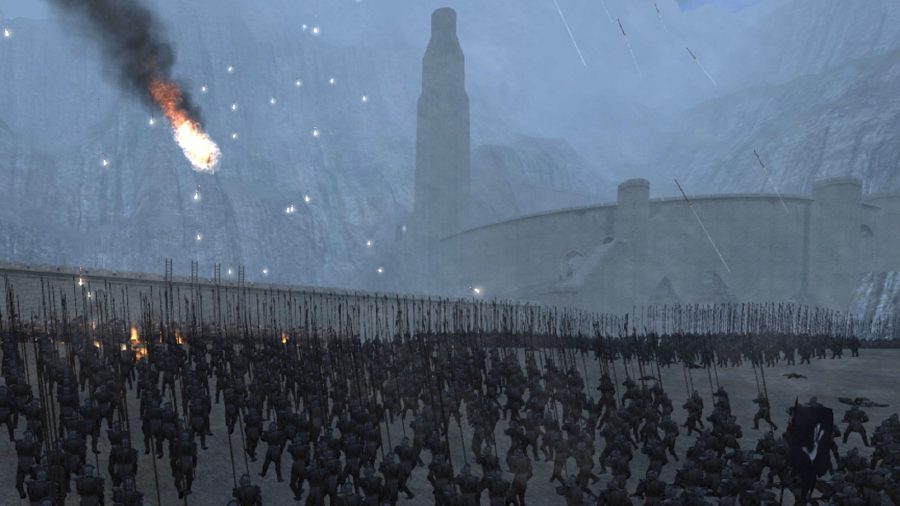 The original mod, this overhaul requires Medieval 2: Total War’s Kingdoms expansion. It offers “epic and strategically demanding battles” with 14 unique and fully fleshed out factions from the Third Age, including hero units, as well as an accurate map of Middle-Earth.

The mod also provides over 25 custom settlement maps based on famous locations from the books, and as mentioned above there is also a heavily scripted campaign based on the War of the Ring. You can find out more on the Total War Centre wiki, which has an entry dedicated to this mod. 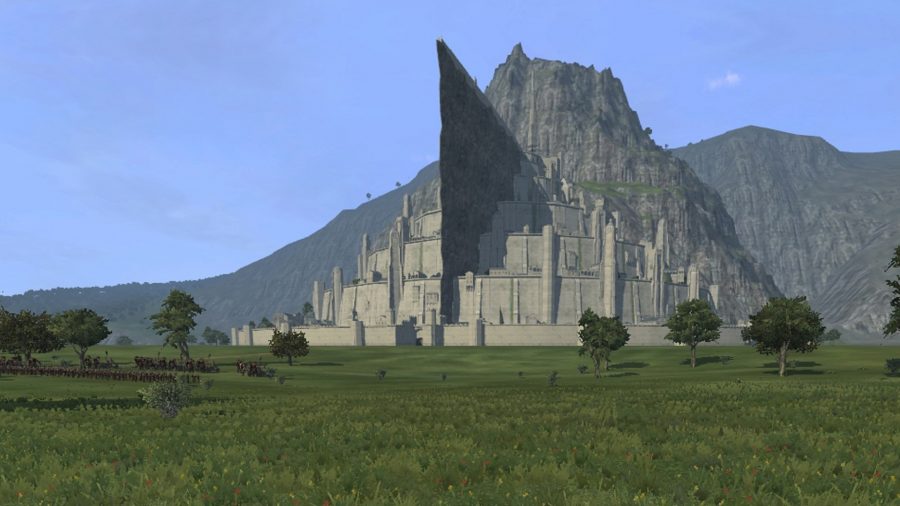 The newest of the more popular spin-off projects (released in 2020), TATW 4.0 is described as an “unofficial continuation” of the original mod, although the author claims this is an independent project started from scratch and not associated with the original creators.

This mod claims to stay true to what the original mod was supposed to be, and the author promises a “lore-oriented turn-based war game where the focus is in strategic planning.” There are a lot more custom settlements in this mod, and one focus is to make each faction as unique and distinct as possible, while sticking to what’s talked about and known across the various Lord of the Rings books and other material. 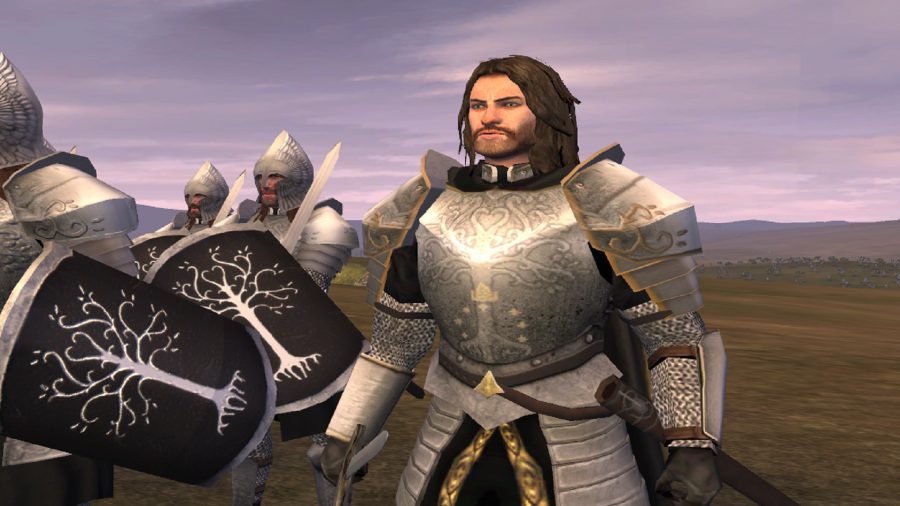 This is officially a sub-mod for the original Third Age – Total War mod, requiring the most up to date 3.2 version. It focuses specifically on multiplayer, rebalancing factions and their respective units as well as adding in new content to make online matches more enjoyable. It also borrows from the Divide and Conquer sub mod, below.

This mod was released in 2017, but it received an update a recent as last year with new tweaks and changes, so it’s still being supported. 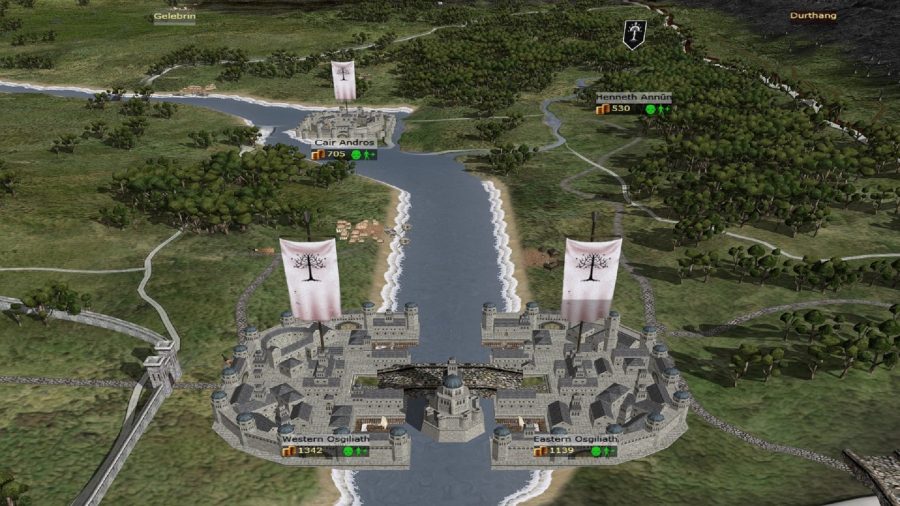 This is another sub-mod, and the biggest to have been developed in the decade or so since the original mod’s abandonment. It was first released in 2015, but is still in active development with the current version – 4.6 – released in April 2021. A full 5.0 release is being actively worked, although there’s no timetable for it currently.

Divide and Conquer takes everything about the original mod and turns it up to 11. It expands the original faction roster to 26, adds in over 200 new units, hundreds of scripted events, new battlemaps, and a whole lot more. This is likely the ‘definitive’ vision of Third Age: Total War, although the purists among you may prefer TATW 4.0 above if you want a more lore-friendly experience.

This is everything you should need to know about Third Age Total War and its Middle-Earth inspired legacy.