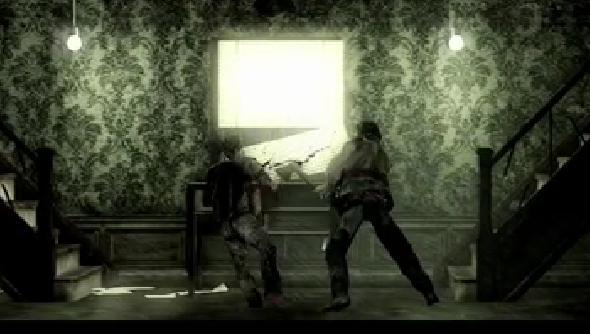 Your city is under siege and a group of refugees are looking to you to provide them with food, medicine, and shelter. This War of Mine is an original take on the survival genre and one that will make a mark, judging from the latest trailer.

It looks to be a cold, hard game where your work can be undone in a moment by a bandit raid and you’ll have to make the decision to steal from the weak or let your own people starve.

Our Rob said that This War of Mine had an “uneasy brilliance” about it. He felt compelled to keep playing despite the horror of the setting and the simplicty of the actions he was performing. This War of Mine is hardly the first game that’s tasked you with rooting out supplies but it’s the first to use such a real world setting, not relying on some zombie apocalypse.

After reading what Rob had to say and seeing the game in action in the trailer above and the one I’ve copied in below it’s shot to the top of my list of games to look forward to. That wait won’t be long, This War of Mine’s release date’s 14 November.