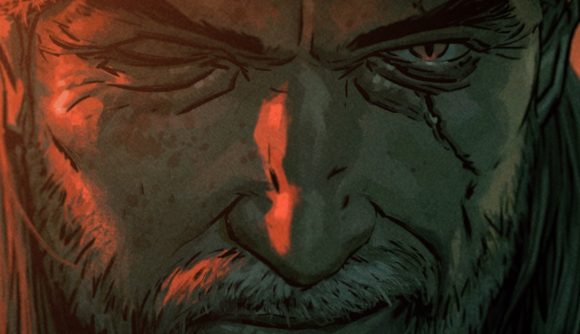 CEO Adam Kiciński says “the game has appealed to the community, which drove up our expectations regarding sales. Unfortunately, as yet, these expectations have not been fulfilled.” He adds later during the Q&A that “it is not, of course, a financial failure; it’s just that our expectations are very high.”

“The game appeared on GOG first for fairly straightforward reasons,” Kiciński says in the financial report (via Eurogamer). “GOG is our priority platform and we wanted to release the game there first to gamers who support us there; however the reach of GOG is incomparably smaller than that of Steam. We know that there’s a large Witcher fan community on Steam and that’s why we also released the game there.”

But Kiciński stops short of explaining exactly why Thronebreaker’s launch on Steam was delayed by a handful of weeks, saying only that “we are aware of our options and a Steam release had always been considered.”

Contrary to conventional industry wisdom, DRM-free launches on GOG – and the easy piracy they allow – haven’t had a disastrous effect on sales. Games from Divinity: Original Sin 2 to CD Projekt’s own Witcher 3 are proof enough of that. But it seems that GOG alone isn’t enough to carry those sales, especially for a title as relatively niche as Thronebreaker.

Whatever platform you want to play it on, check out our Thronebreaker review if you’re still curious – it’s might not have the strategic depth that CCG aficionados crave, but it’s a capable RPG in its own right.