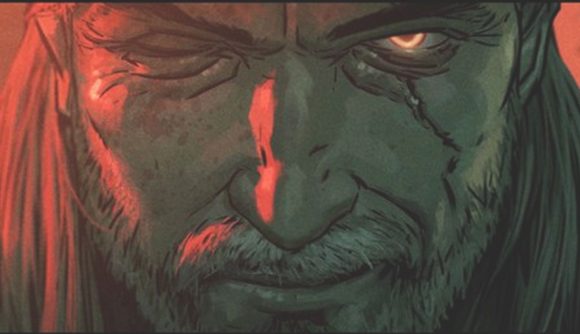 Update, September 18: Thronebreaker: The Witcher Tales will release towards the end of next month.

Thronebreaker: The Witcher Tales will release next month. Developer CD Projekt Red tweeted earlier today to confirm that their new standalone RPG will release on October 23 on PC, with a console release to follow in early December.

If you weren’t already aware, Thronebreaker: The Witcher Tales is the newly-revised title for Gwent’s single-player campaign, and the latest word from CD Projekt suggests that’s expanded into more of a full RPG than a card game. It will be a standalone release separate from Gwent, and will be a proper game purchase, though there’s no word yet on what the price will be. We do, however, know that the new game will be released via GOG.com. You can check out a reveal video towards the bottom of this article.

Though CD Projekt is emphasizing the RPG aspects over the game’s roots by dropping Gwent from the title, in-game actions are decided by card battles. It’s just that you’ll have 30-hour campaign full of role-playing to give context to it all.

This pretty much lines up with what we expected from Thronebreaker, but info from CD Projekt at a recent financial presentation – collated thanks to Reddit efforts a few weeks ago – suggest that it goes well beyond just being a single-player mode in an otherwise multiplayer-focused game. The company says that Thronebreaker is aimed both at Gwent players and Witcher fans who want something more deeply connected to the series lore than a straight card battler. 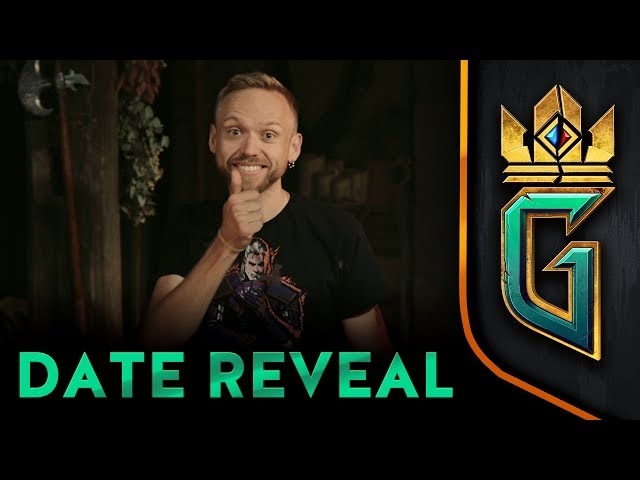 The standalone release also means you won’t be using Gwent’s in-game currency to buy new cards in Thronebreaker, though we don’t know if there will be any microtransactions in the single-player title. (CD Projekt has, however, tended not to charge for anything less than a full expansion in its premium price games.) 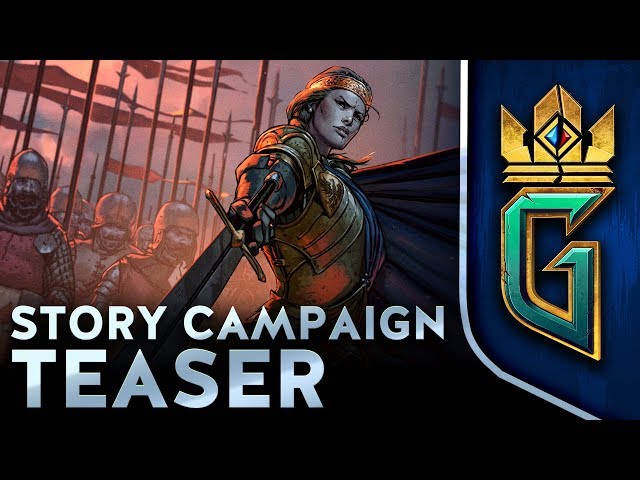 Thronebreaker is supposed to go live in parallel with the Gwent Homecoming release date, which will take place on the same date, bringing significant changes to the online version of the card game which first appeared in The Witcher 3.