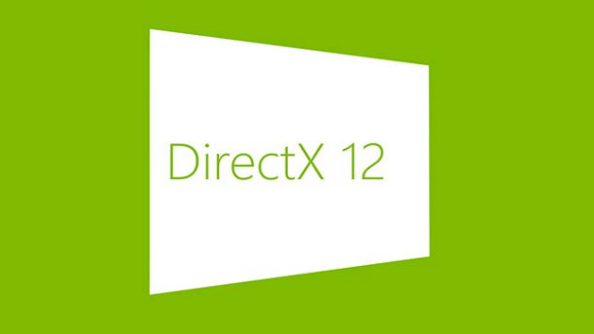 Update: AMD have released a statement clarifying that Huddy was speculating. “There have been reports based on a video of Richard Huddy of AMD making speculative comments around DirectX 12 support on versions of Windows. Richard Huddy does not speak for Microsoft, and he was unfortunately speculating from Microsoft’s publication of key dates and milestones for Windows 7 lifecycle and mainstream support policy. Richard has no special insight into Microsoft’s Windows or DirectX roadmaps. Microsoft is a key, strategic partner for AMD and we’re continuously collaborating with them on DirectX 12.”

When DirectX 12 was revealed at GDC earlier this year, it was accompanied by a flurry of praise from the likes of Intel, who described it as “the most significant leap in Windows Graphics in many years” and Epic, with CEO Tim Sweeney calling it a “great step forward”.

It sounded like it was going to quickly become ubiquitous. Nvidia’s supporting it on all DX11 GPUs as well as all new ones, stating that 50 percent of gamers would be DX12 capable. But at a PDXLAN presentation this month, AMD’s chief gaming scientist, Richard Huddy, made it clear that Windows 7 users would not be in that 50 percent.

While Windows 7 continues to be the dominant Microsoft OS, it won’t be getting DX12. “One thing that’s not going to happen to it is DX12,” said Huddy. “Yup, DX12 is not coming to Windows 7.”

The news, while unfortunate, is hardly astonishing. Operating systems seem to become a bit entrenched, or rather users do, and there’s got to be a pretty good reason for anyone to splash out on a new one.

I stuck with stalwart Windows XP until mid-2012, when I upgraded to Windows 7. I’ve not been remotely tempted by Windows 8, even with the strides made with 8.1 and the traditional desktop view. There hasn’t been any point in an upgrade, because Windows 7 was all I needed.

By the time Windows 10 comes around, though, DX12 would be a pretty good reason for an upgrade. That and the fact that Windows 7 won’t be getting much support next year. That might just be to 8.1, however, as it will be getting DX12 as well.