Attempting to farm legendaries in Tiny Tina’s Wonderlands is certainly possible, but unlike in previous games in the Borderlands series, you can see and affect your ‘loot luck’ in game. That means you can figure out when you should be farming, or whether you should go and take care of some other tasks first to boost your chances.

You’re going to want to get your hands on these legendary weapons because, in addition to being incredibly good fun to use, they’re often extremely powerful. To help you get these covetable drops, read on for our Tiny Tina’s Wonderlands farm guide, where we’ll explain how to farm and what you need to consider when doing so.

One of the most important things to keep in mind when farming for legendary items is that boosting your luck stat will give you a much easier time of things. You can do this in a few different ways. The first easiest way to do this is to simply level up in order to boost your base luck stat, after which you can begin to improve it with modifiers.

Every loot dice you collect increases your luck, and some armour pieces can boost your loot luck, too. You can add more loot luck once you hit level 40 by grinding out your Myth Rank and selecting it from the Druid section, and you can also gain even more luck by grabbing the four pieces of the Aaron G shrine near the end of the game. You can find these pieces in two ruins nearby, by completing the Pocket Sandstorm side quest and then finishing the ruins that unlock – they’re behind a special gate past the oasis area nearby. 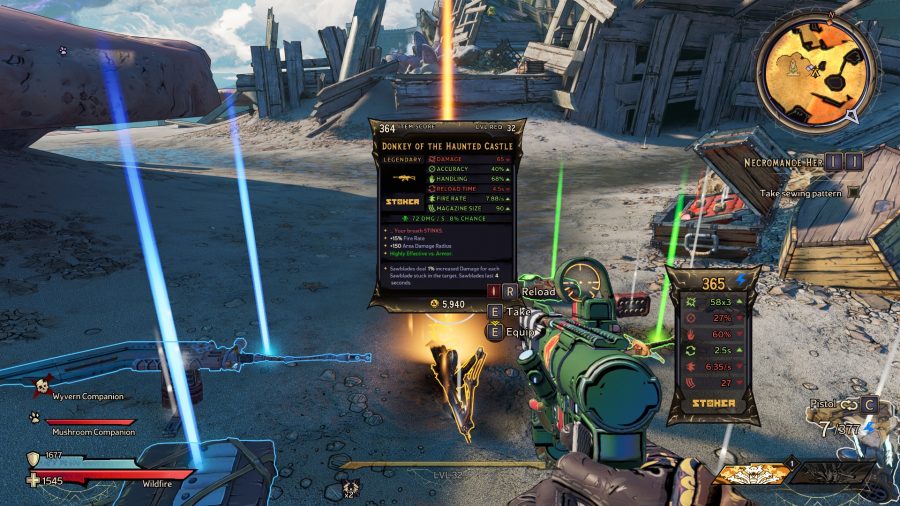 Farming in Tiny Tina’s Wonderlands is generally best done at the end of the game. There are a couple of reasons for this beyond the increase to your luck stat that you’ll have for maxing your level. You’ll then also be able to increase your loot luck more by investing in the relevant Myth Rank. So, by the end of the game, you’ll have access to every part of the map, which means you can farm with a bit more variety and ease.

On top of that, you’ll also have access to the Tiny Tina’s Wonderlands Chaos Chambers. These are randomised little challenges you can undertake that may drop loot; they end with a giant chest that has a chance to contain legendary items, and you can also give crystals to the weird rabbit statues for more stuff, too. It’s also worth noting that items can’t be levelled up, so you really want to farm when you’re at max level to make sure your gear is as good as it can be.

You can, of course, farm earlier on in the game at any stage if you want to, it just might not always be the most productive thing to do. The best way to farm in Tiny Tina’s Wonderlands is to keep beating story bosses you’ve already defeated. As long as you’ve finished the mission they’re associated with, you’re able to simply wander into the boss arena to fight them once more, and they’ll explode into loot upon defeat. The other way to farm is to fight the bosses that spawn via the obelisks you can find dotted around the world. 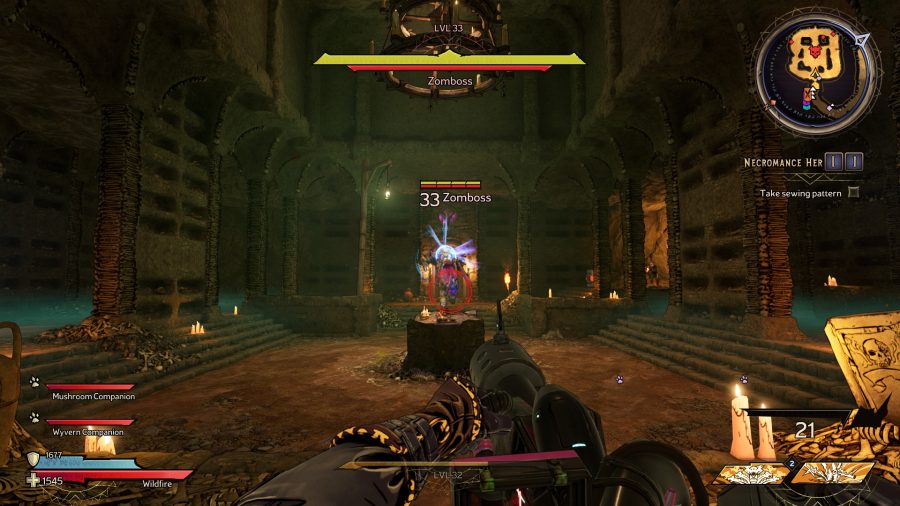 If you are going to farm in the early game, we recommend doing so by either choosing a boss you think you can decimate with ease, or using the obelisk in Queen’s Gate. The former is our preference because it’s a touch quicker.

The best early game boss to farm is Zomboss, who is at the end of the A Hard Day’s Night quest in Shattergrave Barrow. While the fight to get to them is harrowing the first time around, from then on, it’s actually a map you can run through with ease.

Simply make your way to their boss arena, drop down, and shoot them to a true death. This boss has armour and a normal health bar, so you can make the process a lot faster by using a poison weapon on the armour, and a fire weapon on their health. This’ll make sure you’re putting out damage with good efficiency, but it’s worth noting that if your best Tiny Tina’s Wonderlands weapon happens to be ice, lightning, dark magic, or non-elemental, then you’ll still likely be fine with that. Kill Zomboss, grab the loot you want, then quit out to the main menu and load in again. You’ll spawn just before the boss arena, and can continue your Zomboss bullying for as long as you’d like. 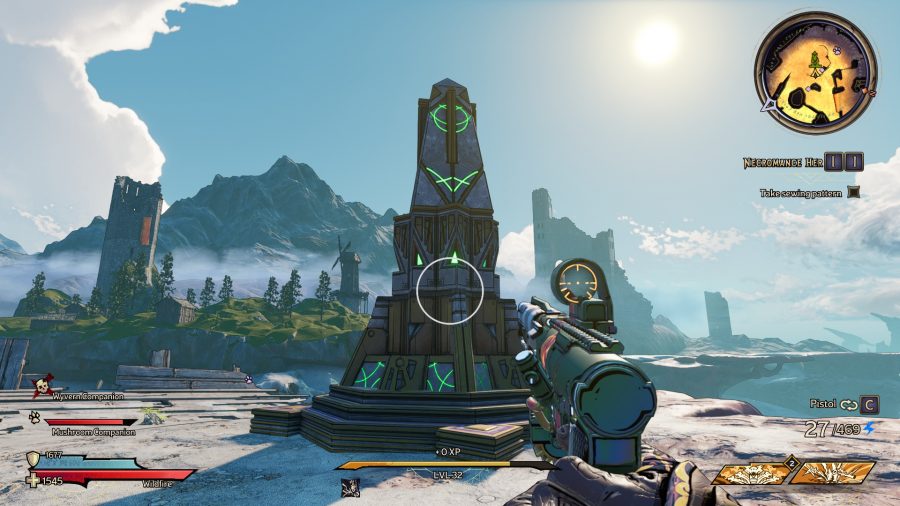 The other spot we’ve chosen is one in Queen’s Gate, but one that isn’t available until you’ve sorted out the sea issue during the Emotion of the Ocean quest. Once that quest is done, the water will no longer be in your way. Head to the beginning of the Queen’s Gate area and then proceed as you normally would. You’ll notice the obelisk to the left of the fishing village there, and you can fight your way through the challenge incredibly quickly if you use a fire weapon on the enemies it presents to you. This is a lot easier than most of the bosses, but the spawn point isn’t as close by, so choose your farming spot accordingly.