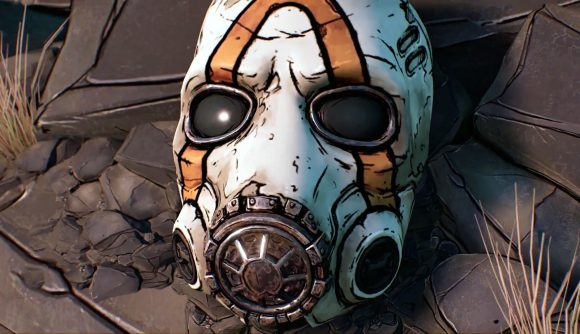 A number of senior Gearbox developers behind the Borderlands series have left the studio to found their own team, including creative director Paul Sage and senior producer Christopher Brock. According to CEO Randy Pitchford, the developers had apparently been working on a “not yet announced” game unrelated to Tiny Tina’s Wonderlands.

According to the report by Axios, seven high-profile senior members of Gearbox have now left the company, which was apparently announced to staff internally around two weeks’ ago. Senior producer Christopher Brock had been at Gearbox for 14 years, and both lead mission designer Keith Schuler and art director Scott Kester had also been at the studio for more than a decade.

Borderlands 3 creative director Paul Sage, UX/Game Feel director Chris Strasz, and lead character artist Kevin Penrod are also leaving. Apart from Borderlands 3 co-writer Danny Homan, who left back in May to join Respawn, all of these senior Gearbox developers are leaving to start their own independent studio – coincidentally, exactly what happened with Respawn, which was started by ex-Infinity Ward developers.

Axios reached out to Gearbox founder Randy Pitchford, who confirmed that the developers left the studio “on the best of terms” – and, interestingly, had all been working on a mysterious new game that hasn’t been announced yet. “Before their transition, the group was part of a not-yet-announced pre-production team and their departure will cause minimal disruption in our current plans.” Borderlands 4 perhaps?

According to an Axios source, “fresh blood is now going to be leading the project they left” and the team was actually excited about this fact. Pitchford also added that “the bulk of our attention at the moment is dedicated to finishing [Tiny Tina’s] Wonderlands, which is on track.” Wonderlands should be expected to get a release sometime in 2022, so don’t expect any further Gearbox projects before then – apart from the Borderlands movie, of course.