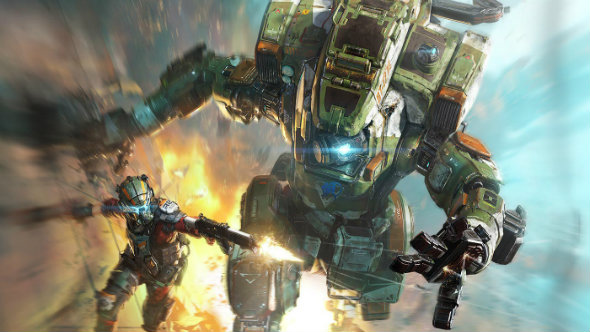 To tempt more people to buy their excellent FPS, Respawn are releasing Titanfall 2’s addictive training Gauntlet tutorial, along with a single-player mission, for free. This will land along with a complimentary content update on March 30.

Titanfall 2’s Gauntlet already has an amazing speedrunning community around it. In fact, just recently this one guy turned in an incredible time running the course backwards. Have a watch at that link, it’s pretty impressive.

The single-player chapter that will be playable for free is called The Beacon. It’s the sixth mission for the perfectly-paced campaign, and it has a good mix of all-out battles, puzzles, and parkour platforming. It’s a solid choice and it should prime you for Effect and Cause once you decide to pick the game up.

If you’re hankering to try the multiplayer, there’s a free trial weekend that will start on March 30 and run through April 3.

March 30 is also when the DLC drops at no extra cost, too. Colony Reborn adds a reimagined version of Colony – a fan favourite map from the first Titanfall, all narrow streets and interior cut-throughs. There’s also an all-new Pilot execution, Curb Check, and a fresh weapon: the R-101 carbine.

In addition to the new content, Titanfall 2 players can also purchase new cosmetic items including Prime skins for Northstar and Legion, new Camos, Callsigns, and more. Check out the trailer at the top of this page for a quick look.