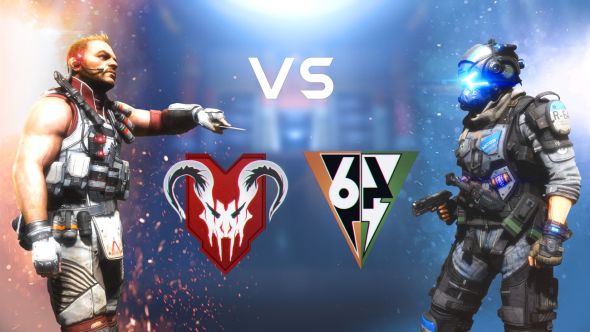 Titanfall 2 will have several matches of its multiplayer streamed live from Gamescom on August 16. They’re pulling in over a dozen Youtubers to shoot and stomp each other in mechs for our pleasure, as well as showing off how the game will operate in the tech test to follow.

For more on Titanfall 2 multiplayer, check what we thought of it.

The announcement post also mentions that we’ll hear more about the Technical Test (an open beta by any other name…) “very soon” with a full reveal of when it’ll be and what it will involve. For reference, the original Titanfall beta let you get to level 18 with a limited map pool and just one Titan. It was so good I burnt out on it and never played the full game that much. C’est la games.

The stream will be on the official Titanfall Twitch at 8:00pm CET/11:00am PST. They may have got their timezones a bit mixed, as Cologne is currently on CEST, meaning it would be an hour later. Either way, Tuesday evening for the EU, midday for the US, you’ll get to see Titanfall 2 at its finest.