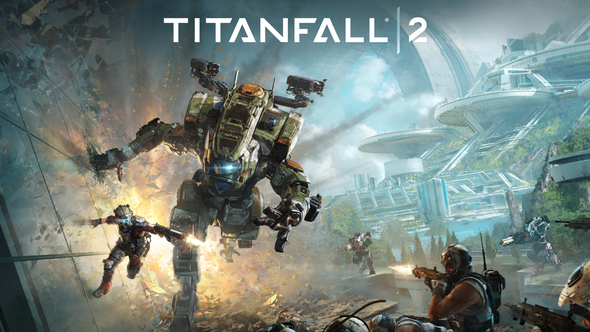 In a recent Frontier News Network post, a Respawn Entertainment representative dropped a few tasty nuggets of info on the subject of Titanfall 2, as well as the general direction the studio is taking. Subjects of discussion included the Colony Map DLC, a free-to-play version of Titanfall for South Korea and their upcoming Star Wars game. Read on for more details.

Stay shiny with our list of the best gaming GPUs.

After assuring us that Titanfall 2 is healthy and growing in player base, the post goes on to talk about the recently released Live Fire mode and the remastered Angel City map from the original Titanfall, admitting that there was a small breakdown in communication and vowing to improve on this in the future. March 23 will see this policy put into action with the new Frontier News Network blog post on the subject of the Colony Map DLC. Similarly, April will see a broader outline for the future of Titanfall 2. There will also be a new Q&A video series, aimed at addressing direct questions from the community.

We already knew that Korean studio Nexon were working on a now cancelled Titanfall mobile game. However, it would seem they are also now working on a free-to-play version of Titanfall itself, but only for those lucky residents of South Korea. Elsewhere, God of War creator Stig Asmussen’s take on the Star Wars universe is in full swing, but Respawn are remaining tight-lipped about the finer details.

You can check out the full post on the official blog. If you have yet to experience the joy of smashing around a city in a giant robot, I heartily suggest grabbing a copy of Titanfall 2 from Origin for $59.99/£49.99.