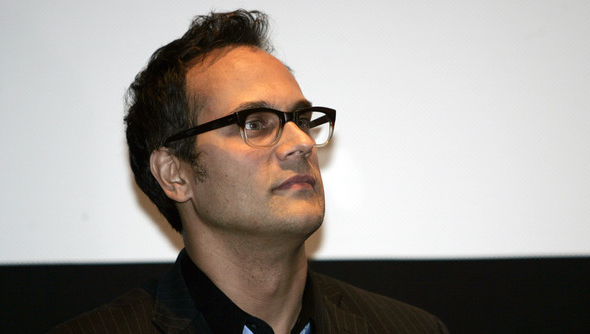 Todd Stashwick joins as co-writer for the Star Wars project. You may well know him as an actor in roles on The Riches and Heroes, but he’s also a dab hand with a pen, having co-created the comic Devil Inside, as well as writing scripts for SyFy. In a tweet Hennig said she was “thrilled” to reveal that Stashwick was joining her.

Thrilled to announce that my friend @ToddStashwick will be joining me as co-writer on the Star Wars project for @VisceralGames @EA !

Neither Hennig, Stashwick, or Visceral have disclosed any information on what this new Star Wars game will be. Possibilities are endless of course: prequel, original, or sequel trilogy? Expanded universe? With Hennig’s history, will the Uncharted-in-space Star Wars 1313 be making a comeback? Feel free to speculate until further details make the jump to lightspeed.