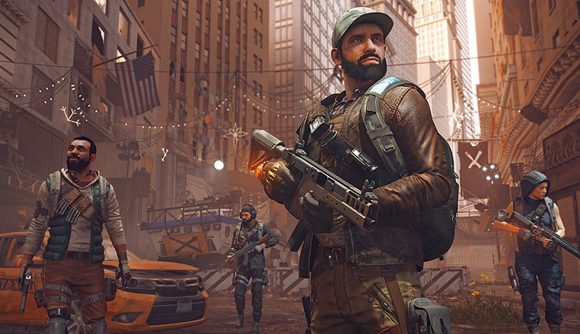 The Division 2 Title Update 10.1 is nearly here. Announced in a recent State of the Game by publisher Ubisoft, the action-RPG game’s incoming update is due to arrive this week, and the patch notes are now up, detailing the pretty sizeable batch of tweaks and tinkerings headed its way. Alongside a raft of bug fixes, big tweaks include loot, skill, gear, and ammo capacity changes.

As detailed in the notes on Ubisoft forums, the imminent loot changes fall broadly into three key categories: sealed caches, item power, and “general pool” Exotics – the latter having been switched from being tied to final mission bosses to mission completion instead. As for item power, Ubisoft says it’s “increased minimum item power and chances for higher power items for several difficulties”, which means there should now be “higher average rolls overall”. Plus, the item power from certain types of sealed caches has also been buffed.

On top of these adjustments, the new patch dials up the rifle ammo capacity to a whopping 420 from just 280, and ushers in a hefty roster of changes to skills – particularity, the Hive skill.

Check out The Division Title Update patch 10.1 notes (via Ubisoft) below: