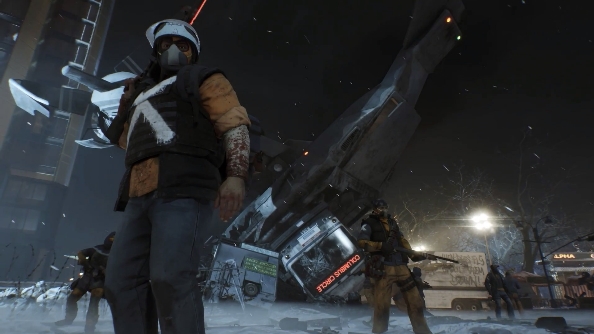 This morning saw The Division servers taken down for maintenance, but the planned update has been “unsuccessful” according to Ubisoft.

Love teaming up with friends? You need to try some of the best co-op games on PC.

The update was to introduce the new Clear Sky challenge mode, along with a collection of fixes for existing problems. But the update was found to be “unsuccessful”, and so the new mode and fixes have been delayed.

“Prior to deployment, it has been found that the patch was unsuccessful and has been delayed. As such, today’s maintenance will finish early (approximately 12pm CEST),” said developer Massive.

“This also means that the deployment of the Clear Sky Challenge Mode has been delayed for the time being as well.

“We will share more info on when the patch will be deployed and what it contains as soon as we can. Thank you for your patience”

The maintenance concluded earlier this morning, so you’ll be able to log into The Division now and play. Just don’t expect to see any of the changes promised in today’s update.