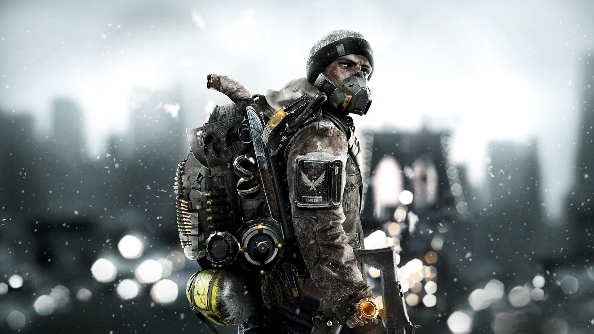 There’s a bug in The Division that allows players to effectively become invisible, by stepping out of their bodies and becoming an unkillable ghost. The real Ghost Recon starts now, etc.

Check out our upcoming PC games list if you’re looking for something new.

The glitch in question can be performed by pressing against cover and rolling, smashing through the scenery and into the Upside Down.

From your perspective, nothing will have changed. But for anyone watching, you will be stood completely still near the cover, despite you actually having an outer body experience that allows you to shoot people right in their beanie hats.

There’s a chance you might have even done the glitch by accident before and not realised you’d become a vengeful ghost. Maybe you just thought you were really good.

Well, Ubisoft have fixed it. Maybe. Or maybe they haven’t. Thanks for listening.

“The issue which causes players to become invisible under certain circumstances could be fixed,” Ubisoft said on the official subreddit, clearing the matter up.

So, there you have it. It could be fixed. It could not be fixed. Find out soon when you’re shot by a ghost, or not.