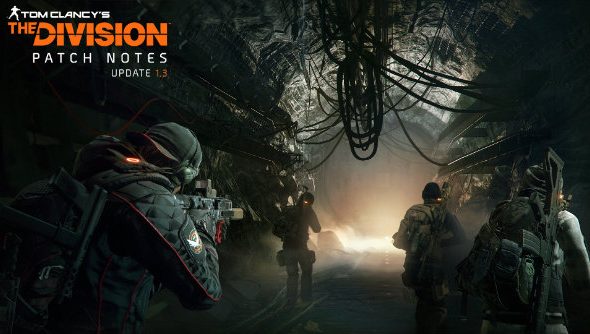 The Division’s Underground expansion launched yesterday, delivering a new chapter for the beanie hat-wearing shooter. Instead of facing the blizzards of New York’s wintry streets, Underground takes players into the tunnels and sewers beneath – here they can tackle randomly generated dungeons to recover special loot.

Underground also comes with some above ground content in the form of the Dragon’s Nest Incursion. This challenge – taking place in a Hell’s Kitchen riddled with Cleaners – is apparently the toughest to date.

On top of the Underground DLC, the vanilla patch brings a bunch of improvements to the base game, adding a bunch of new weapons, new difficulty modes for missions and a big extension for your base of operations, with a new socail hub, vendors and loads more.

Base of Operations Extension