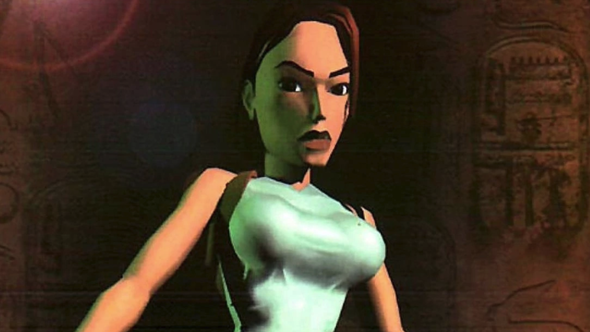 Update, March 22: The Tomb Raider remasters for Steam have been scrapped.

Plans to remaster the original three Tomb Raider games have been cancelled because, it turns out, no one thought to ask Square Enix.

Realtech VR were working on remastered Steam versions of Tomb Raider 1, 2, and 3. However, the project has now been scrapped, and all its YouTube videos deleted, as publishers Square Enix never actually gave the green light for Realtech VR to create them in the first place.

Realtech VR confirmed, on Twitter, they are no longer working on the Tomb Raider remasters.

After this episode, we are refocusing on new projects involving Augmented Reality on iOS and VR on PC. We are not more committed on third party license anymore.

Square Enix also released a, now deleted, statement explaining why they chose to shut down the project.

‘While we always welcome passion and excitement for the Tomb Raider franchise, the remasters in question were initiated and advertised without seeking approval,” Square Enix wrote in their statement. “As such, they were never officially sanctioned. Ensuring fans receive high quality gaming experiences is at the heart of our mission as a company, which requires all projects to go through proper channels.”

Realtech VR are in charge of the remasters, having previously ported Tomb Raider 1 and 2 to mobile, and will base the Steam remasters on these versions.

The remastered versions of Tomb Raider 1, 2, and 3 will support OpenVR, be playable with a controller, and will feature a new 3D engine for all three games.

TR1-3 remaster for PC are planned for Steam for free and will requires the purchase of the DOS version being sold on Steam (like ZDoom playing Doom games). Also the PC version will supports OpenVR and features a new 3D engine for both 3 games.

The remasters will be available for free to anyone who already owns the DOS version of the original games on Steam. The DOS version will also be essential to run the game, as the remaster is essentially a mod added on to it.

However, don’t expect the Realtech to work on a console remaster anytime soon, as the licence for publishing from Microsoft and Sony is too expensive.

A trailer showcasing the remasters in expected next month, with an open beta due this summer.