Another day, another impressive Unreal 4-powered fan remake of a game that probably won’t see the light of day because of punks like me drawing attention to it. These developers should just spring it on us when it’s done from now on.

No doubt someone will attempt to remake our list of best PC games one day.

I know there are a lot of classic Tomb Raider fans who aren’t really into what the franchise has become. Personally, I like both styles, but I have to admit these screenshots gave me massive nostalgia pangs. Especially this next one: 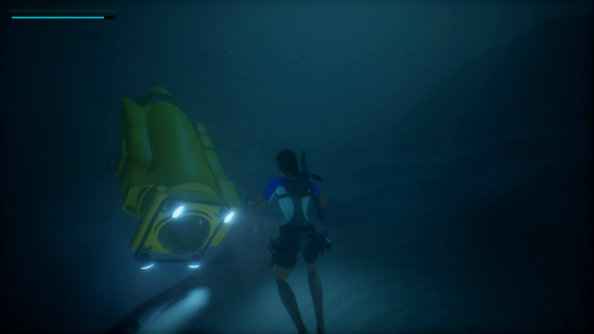 Created by someone known only asNicobass, the remake, titled Tomb Raider The Dagger Of Xian, is an impressive feat, particularly when you see it in motion. The animations have just been nailed, right down to Lara’s iconic swandive. It’s as you remember it, but less angular. 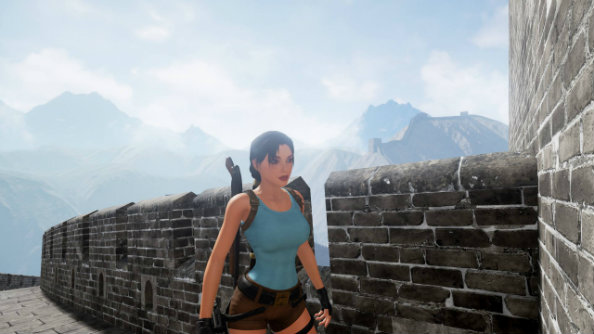 While there’s a good chance Square Enix’s lawyers will kill the project, Nicobass could try to pitch it to Square Enix. Go on, pal. It might not be one of the selectable games in Square Enix Collective – the initiative that saw a newFear Effect game recently get greenlit – but you never know. Here’s the remake in action:

Come on Square Enix, let us have just this one.