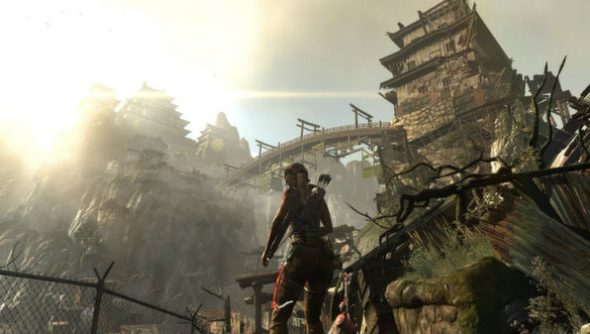 It looks like Tomb Raider 2013 is getting a Linux port, according to a posting on SteamDB.

Why not work your way through our pick of the best modern PC games while you wait.

For those of you who missed it the first time round, 2013’s Tomb Raider reboot basically shipwrecked Lara Croft on the island from TV show Lost and asked her to deal with it.

Here, instead of raiding tombs – although there are a few of those – Lara has to contend with wolves, the island’s murderous inhabitants, cliff faces, and a constantly muddy face.

While it’s a bit of an oldie now, it’s still stunning, too, sporting some of the best vistas on PC – though not quite as sexy as Rise of the Tomb Raider‘s stunning panoramas.

Tomb Raider’s SteamDB listing was updated yesterday to show a bunch of listings for the various languages the game is available in, all filed under “Linux”, so it seems like a port’s definitely happening.

However, it hasn’t been officially announced yet, so a release date and confirmation on who’s handling the port are unavailable at this time. We’ll give Square Enix a poke and update if we find out more.