Fallout 4 is officially out, which means there are probably a fair amount of you already playing, perhaps after using Pete Hines’ sick note to get off work. For our Topic of the Week, we want to know everything about your character. Have you lovingly created a ghoulish cannibal? Maybe a gunslinging, stetson-wearing cowboy? Or are you going through the Boston wasteland as a fast-talking thief?

Show them off and tell us all about them in the comments.

See what we made of Fallout 4 by reading our Fallout 4 review.

Here’s my handsome fellow, posing outside of his fancy, patriotic digs: 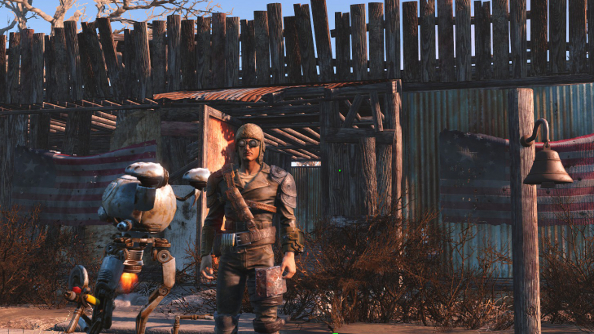 I stayed up all night playing Fallout 4, and honestly I think I mostly spent those seven or eight hours crafting and building. The settlement stuff is properly brilliant, maybe my favourite new addition to the series.

A few facts about my sexy wasteland survivor: 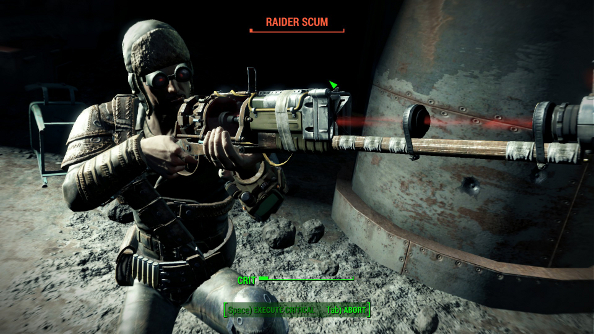 Ok, that’s enough about my character. What about yours? Show them off in the comments.