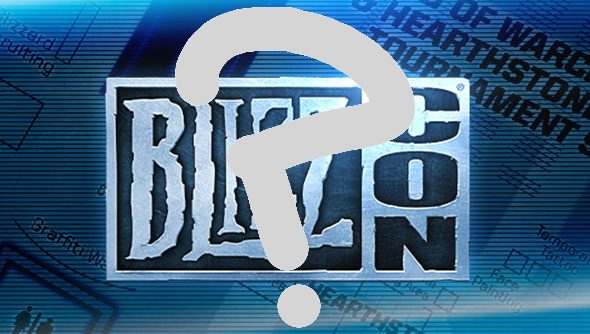 BlizzCon is almost upon us, chums! That means two days of eSports shenanigans, developer panels and, of course, announcements. Oh yeah, and Metallica. While old men listening to old men playing thrash metal is sure to be fun (or it would be if it was Slayer), we’re a bit more interested in what new games or expansions Blizzard will be revealing this year.

So that’s our Topic of the Week: what would you like Blizzard to announce at BlizzCon? Post-expansion content for World of Warcraft? More DLC for Hearthstone? Eye of Azshara, whatever that may be? Spill your hopes out in the comments.

I want to find out what we can expect in a post-Warlords of Draenor world. Blizzard have opened up a whole kettle of fish by doing a time travel expansion, and the implications are rather massive. There’s another universe out there now, where much of WoW’s history didn’t happen. I can’t see Blizzard leaving this alone.

And there’s also the updated Warcraft games that Blizzard have teased. The originals are a bit long in the tooth now, but still brilliant, and no doubt many would do terrible things for some remastered versions.

Okay, enough from me. What do you lovely folk want?