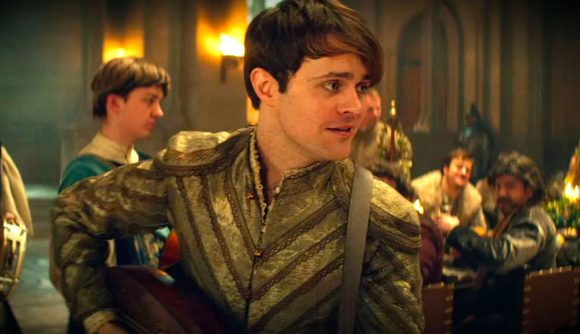 Are you old enough to remember the days when Toss A Coin To Your Witcher was memorable and catchy, but before the internet drove it completely into the ground? I mostly joke, but the internet has grabbed hold of the song and will not let go. Its success comes as a surprise to the song’s writer as much as anyone – she wrote the lyrics in a ten-minute fit of inspiration.

Co-executive producer Jenny Klein wrote the second episode of the series, and thus the now iconic lyrics. “Often the Witcher doesn’t get paid for his work,” Klein tells Entertainment Weekly (via Rock Paper Shotgun). “That sucks! I was in my car and I was just feeling bad for Geralt not getting paid and that’s when I started to sing to myself, ‘Toss a coin to your Witcher.’

“It was when I was driving and then I pulled over and fumbled with my voice memo to record the lines and then I rushed home instead of going to the errand I was supposed to be running. And I just wrote out the lyrics in like 10 minutes. It just spurted out. It was really fun. I knew I was going to be doing it but the times when I sat down like, okay, I’ve got to write this, of course it comes when you least expect it. I’m glad it did!”

Of course, the song’s success comes from more than its lyrics, as composers Sonya Belousova and Giona Ostinelli actually put together the music that makes the song such an earworm. They intended to “perfect” the lyrics, but Ostinelli says “the lyrics Jenny wrote were so perfect for the show and for the episode that the music almost wrote itself.”

And yes, Klein did write the ‘he can’t be bleat’ line, and she’s as surprised as anyone that nobody said no to it. “I continue to be surprised that people got the joke and don’t hate me for it.” 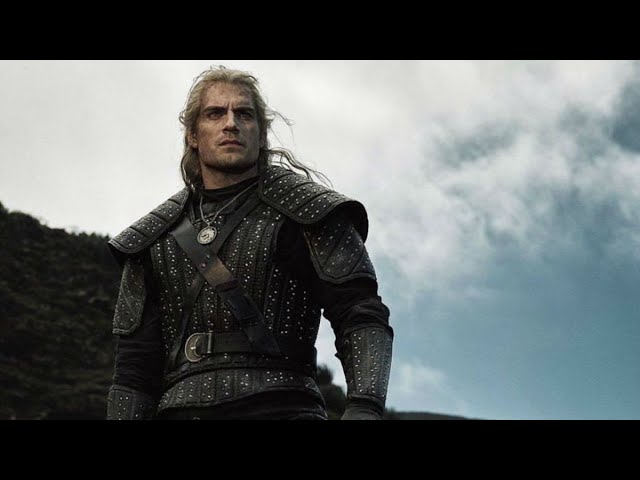 Check out the best Witcher 3 mods if you need an excuse for a replay, and do your best to be a friend to humanity.