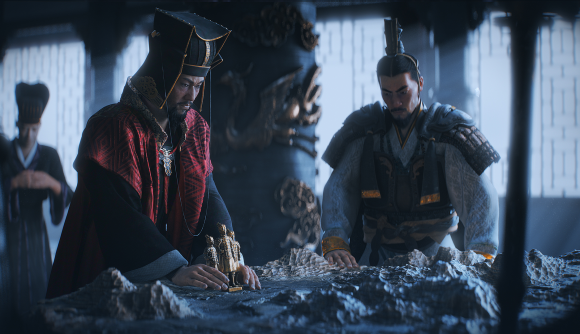 One of the most vaunted features of Total War: Three Kingdoms so far has been its ground-up rework of diplomacy. This is a game all about its characters, as developer Creative Assembly says, so it stands to reason that the interactions between those characters need to be equally robust. Two new gameplay videos – also featuring the luscious campaign map – give us an insight into the revised system.

Similarly to Paradox’s Crusader Kings II, characters will have individual opinions of others, and they’re all mortal. Thus it’s possible for the leader of an allied faction to die and be succeeded by someone who doesn’t like you as much, radically changing your relationship with that faction.

AI attitudes toward one another are influenced by more factors than ever, including distance, threat level, the perception of others, and a broader range of transgressions. Equally you can now trade more items, including loans, regular payments, food, threats of military action, ancillary items such as horses, and – finally! – territory. You can even arrange marriages, which can be a useful way of acquiring characters into your faction.

Probably best if you see for yourself, to be honest. The first video covers core diplomacy functionality, and is accompanied by a blog going into far more detail. 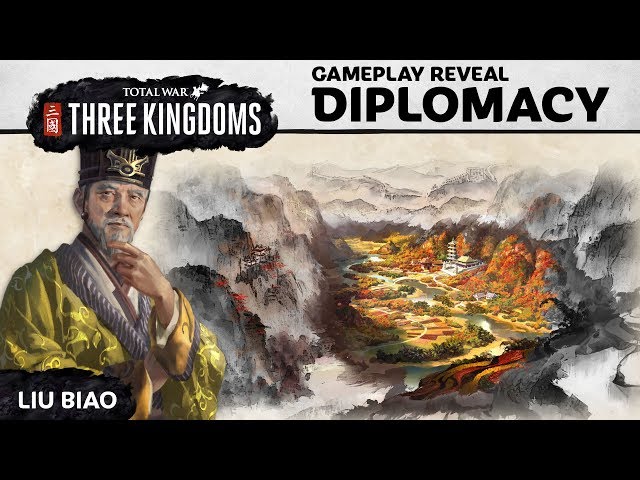 The second video, out today, covers the formal relationships you’re able to enter into. Alliances have been revised, coming in a weaker ‘coalition’ flavour as well as a fully-fledged military alliance. Here’s the blog, if you prefer to read than watch. 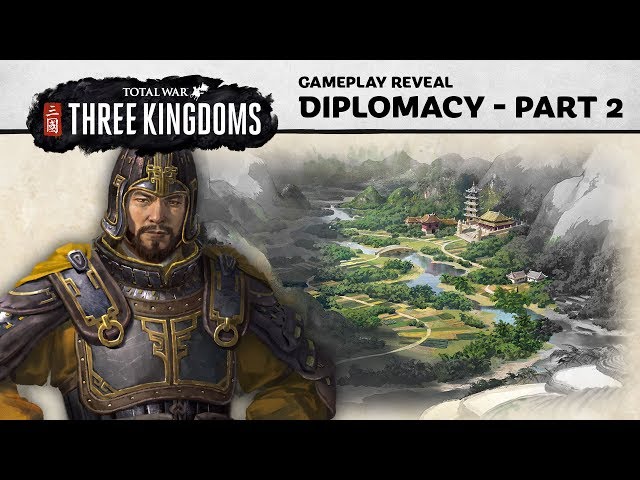 The Total War: Three Kingdoms release date is March 7, 2019 and I’m excited. It’s looking gorgeous, and these revisions look like they’ll add a ton of depth. Total War’s diplomacy has been functional for a while, but if you were to ask me what single system would most benefit the game if given just a little more attention, diplomacy would be it.