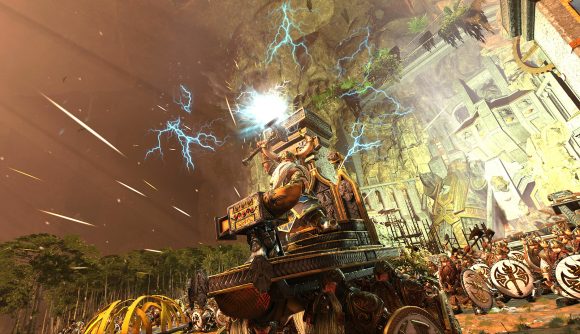 We’ve still got a few months at least to wait until Total War: Warhammer III’s release date – whenever that is – so in the meantime let’s enjoy Warhammer II while it lasts, even if cavalry may be in a tough spot right now. If you’re excited by the hype for the new game and have decided to try out the second entry, you might want to take a moment to bring yourself up to speed on things, such as the complex web of damage resistances.

Active Total War Youtuber LegendofTotalWar has recently put together a tutorial-style video on exactly this topic, breaking down every unit stat in the game to try and give you a clearer picture as to how to interpret the information from the game.

Of specific interest is an infographic he slowly builds throughout the video, the final form of which you can see on the Total War subreddit, although we recommend watching the video as well to get the needed context. There’s a number of basic binary stats when it comes to damage. For example, damage is either physical, or it’s magical in nature. Within those two categories, you also have a separation between missile and melee damage.

Currently, Total Warhammer only has ‘fire’ as an elemental damage type (soon to change come Warhammer III, we suspect), so you can take that into account, and so on. Here’s the video: 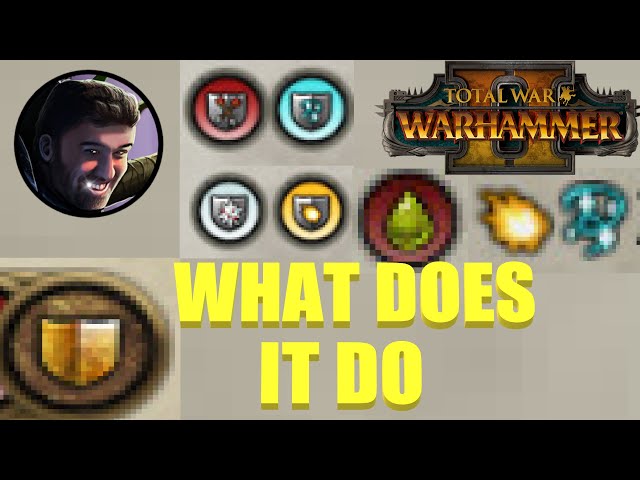 From there, Legend applies concepts such as ward saves, armour, specific resistances etc. to determine how different damage reductions work across different units in the game.

Warhammer II just received its final expansion, as well as a hefty patch that gives the Beastmen (and the Dwarves) some much needed love and attention. We won’t be getting more Warhammer 3 news until mid-September, when Creative Assembly should finally talk about Cathay.

Total War: Warhammer III is due out on PC via Steam later this year.