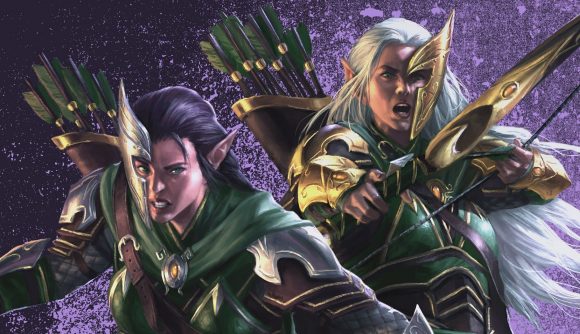 February 8, 2021 The Twisted & Twilight update has moved from the beta branch to the main branch of Total War: Warhammer II.

Following the launch of Total War: Warhammer II’s The Twisted & The Twilight DLC early last month, another update for the strategy game’s latest Lords Pack has dropped. The new patch is now out in the main branch after a couple weeks of beta testing, and it means you can at last trade with the Norscan factions in Warhammer II’s Vortex Campaign.

“Norscan factions in the Vortex Campaign are now able to form trade agreements with other factions,” the new patch notes detail. So, going forward that means the grumpy barbarians will now be willing to trade their tat when in the turn-based strategy game’s base campaign. Whether what they’ll offer via trade agreements will be of much help in your attempts to conquer the Great Vortex, who knows, but it’s always nice to have options, right? Right.

Alongside this change, there are a bunch of other various tweaks to the DLC’s gameplay. For example, there are some fixes based on player feedback addressing hiccups like Ariel desyncs in multiplayer campaigns, Forest Health scaling diplomacy, and Durthu’s starting position in Mortal Empires.

You can check out the full notes below (via Creative Assembly): 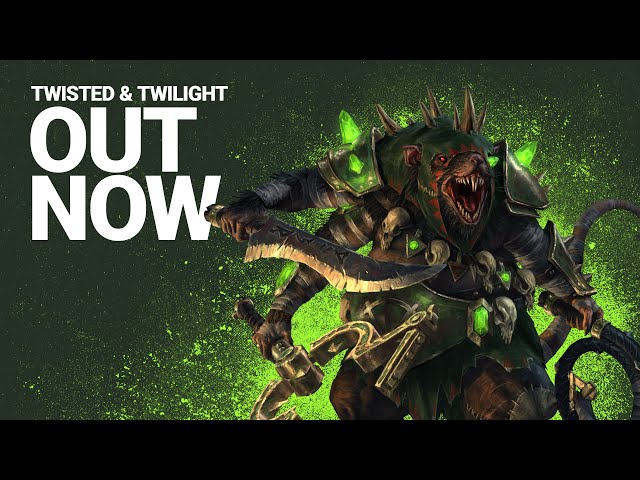