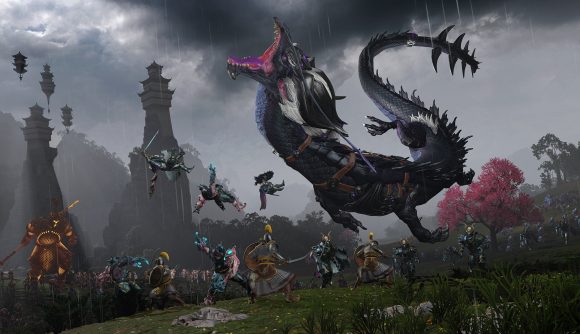 In case you missed it, Grand Cathay is here. Creative Assembly and Games Workshop have teamed up to bring this mysterious Warhammer Fantasy faction to life for the first time, and so far things are looking great. I mean dragons, amirite? But for the truly passionate Warhammer fans, there’s bound to be a million and one unanswered questions about this race and their history, considering how fragmented the backstory has been before now.

Did you know that there are other Dragon siblings other than Miao Ying and Zhao Ming? For example, there’s Yin Ying, the Sea Dragon, who controls the eastern provinces and is admiral of Cathay’s navy. Apparently she spends a lot of her time guarding the coastline from pirates, Dark Elves, and “another human nation that I’m not going to name,” according to Hall.

You can watch the full interview here, if you you want: 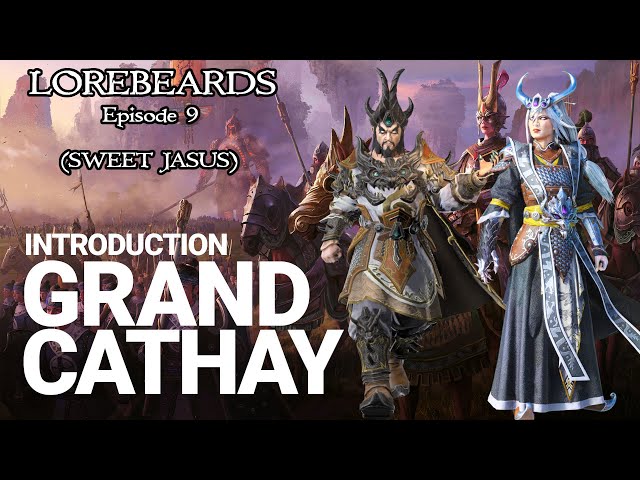 If you want the tl;dr, Reddit user Bohemian_Romantic on the Total War subreddit has also written some very rough notes highlighting the key pieces of lore Hall talks about during the talk.

While it was a tad disappointing that Warhammer III has been delayed into next year, yesterday’s reveal on the changes coming to siege battles got us very excited. The potential for further expansions to flesh out Cathay and the eastern side of the map is quite promising as well, and that’s not to mention everything else that can be done with Kislev, the forces of Chaos, as well as revamping the Old World and Warhammer II’s Lustria.

Total War: Warhammer III is coming to PC via Steam and the Epic Games Store in early 2022. Pre-orders are live now, and there will be a bonus race pack for early adopters.