We imagine you’re all fairly excited about the fact that Total War: Warhammer III has now been officially announced, with a trailer and details and stuff. Some of you have probably already shoved your hand deep into your pockets, pulled out a wad of cash, and thrown it at the screen before realising how silly that is. There’s a pre-order button right there, you know.

But then you might also notice that – currently – there are no pre-order incentives. Fear not, because some are coming, but you’ll have to wait for the details. Creative Assembly has confirmed, via the Warhammer III FAQ, that there will indeed be some kind of bonus for pre-ordering the game ahead of its launch later in the year.

The studio’s being very vague on the details, but what they have said is that a race pack is planned to be the main offering. We won’t find out more however for “a few months”, so don’t feel you need to stump up your cash right away.

That said, as with previous early adoption programs the studio has run, you can also claim the pre-order bonus within the first week of launch. 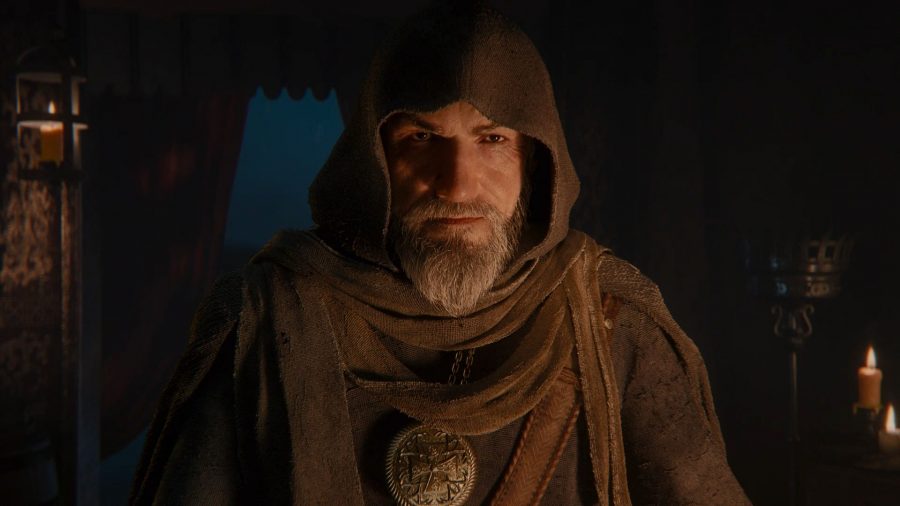 There’ll be time to wait for both the review cycle and early impressions from the community if you’re committed to the ‘wait-and-see’ strategy. While you’re here, you might be interested in learning that the FAQ confirmed a few other things as well:

On that last point, it’s worth noting that you will need to buy DLCs for a game on the same storefront you bought the base game on, as currently there’s no way for Creative Assembly to track content purchases between different stores. They’re looking into an integrated solution that involves Total War Access, but it’s not guaranteed.

It’s also important to note – regarding the ‘combined map’ mentioned in the FAQ – that this will be released as a DLC and that you will need to own all three Total Warhammer games on the same storefront to qualify for it.

Buy now: Total War: Warhammer 2 is 15% off on Fanatical

Total War: Warhammer III will be released on PC later in 2021. You can get a full list of retail partners on the official Total War store page.