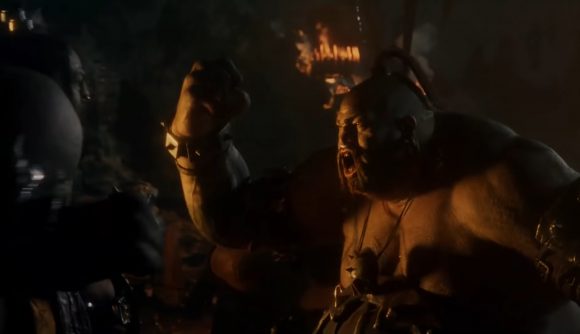 The marriage between the Total War series and Warhammer, has given us two fantastic games so far – and the third one looks set to become another classic strategy game. If you’re someone who’s keen to get their hands on this game on day one (without a PC Game Pass subscription), the good news is that you can now pre-order it from Fanatical for 21% off the launch price.

So what sets Total War: Warhammer III apart from its two prequels? Well, for one thing, this game sees the introduction of several new races. Warhammer fans will be pleased to see the inclusion of the Grand Cathay and Kislev civilisations, based on Imperial China and Mediaeval Russia, respectively. On top of that, the game also includes factions based on the four Chaos Gods, Khorne, Tzeentch, Nurgle, and Slaanesh.

All the new races will enhance Total War: Warhammer III’s multiplayer mode, but what about players who are more interested in the single player experience? Rest assured, the game has you covered on that front too. The game’s story focuses on the four Ruinous Powers within The Realm of Chaos, who seek to plunge the world into darkness. With this realm beyond the world, the Grand Cathay and Kislev empires are brought into contact, even though they’d never have crossed paths before.

What makes this pre-order an even more appealing option is the fact that it comes along with an intriguing pre-order bonus: an exclusive Race Pack. This gives you access to the Ogre Kingdom as a playable race, letting you take control of these warmongering brutes. 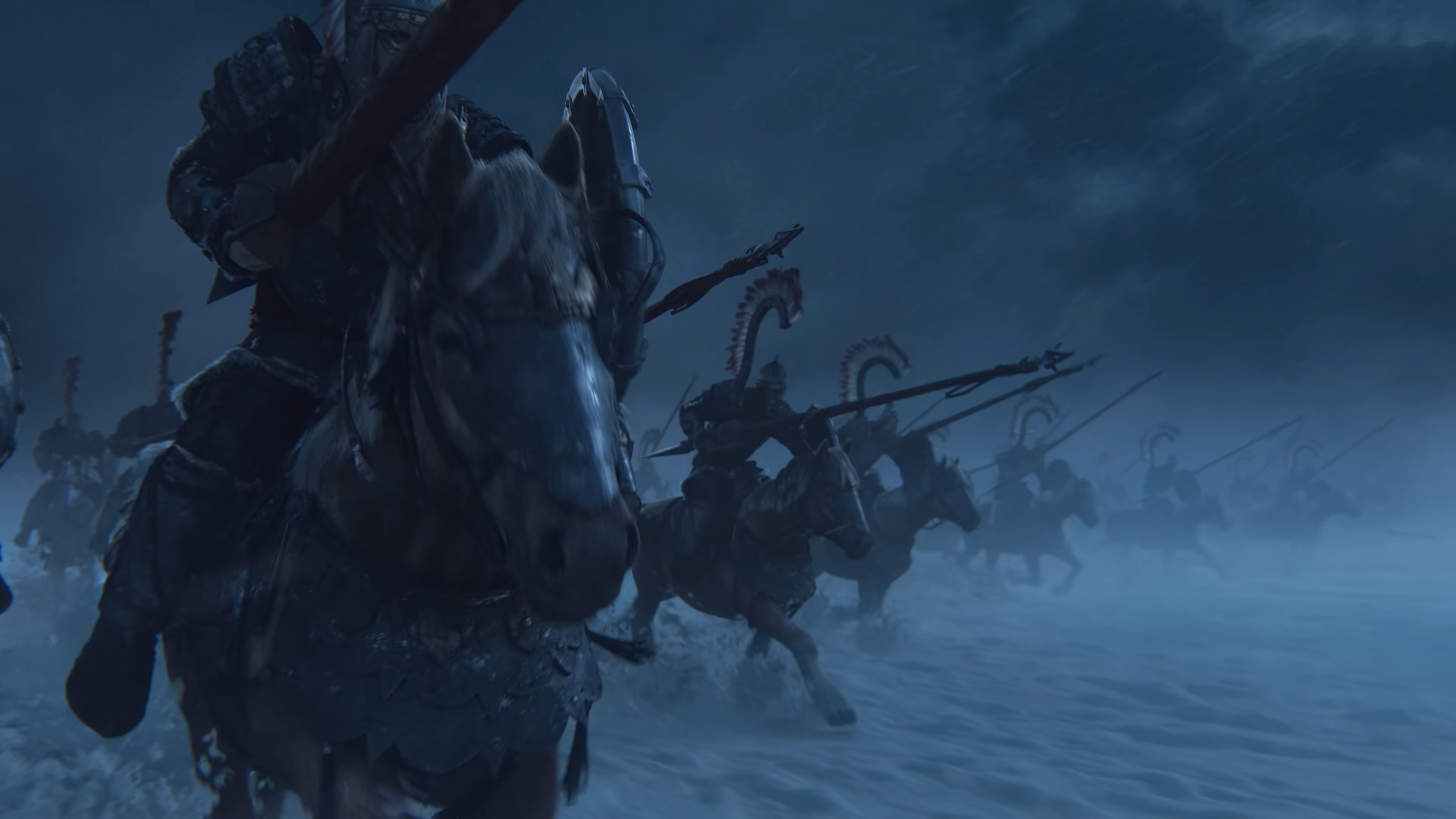 The game released on February 17, so make sure you get your pre-order in soon so that you can enjoy the pre-order discount and access the extra Race Pack. On the fence about ordering? Check out our Total War: Warhammer 3 review (we give it a 9/10).

Those who have pre-ordered the game may be interested in knowing the Total War: Warhammer 3 system requirements, and fans of the series may enjoy our best Total War games article.