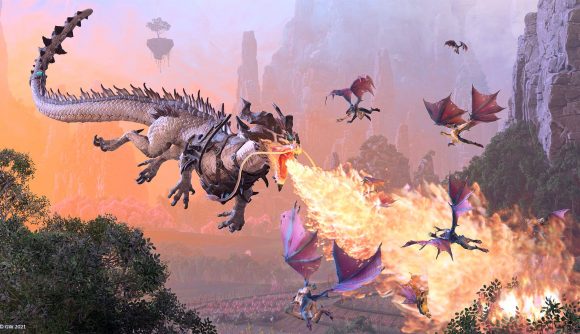 The Total Warhammer 3 release date is fast approaching and, ahead of its arrival, the reviews are beginning to pour in like daemonic Nurgle slime. With the strategy game due to drop later this week, now’s a great time to see what the critics have made of it to see if it’ll be worth your hard-earned groats – so, let’s find out what they’ve been saying.

First up, is PCGamesN’s own Total War: Warhammer 3 review. Editor Rich Scott-Jones scores it a hearty nine out of ten, calling it a “triumphant step forward for Total War on almost every front, boasting not just the best and most diverse single-player campaigns ever, but a revolution in multiplayer, too”. He notes that the “ambition and the attention to detail is palpable with every click, and proof that Warhammer has surpassed history to become Creative Assembly’s premier product”. So, high praise indeed.

Scores tell the same story pretty much across the board, with plenty of reviews putting Creative Assembly’s latest near the top of the scale. The game is currently sat at 88 and 87 on review aggregate sites Opencritic and Metacritic, respectively.

Without further ado, let’s check out those Total Warhammer 3 reviews: 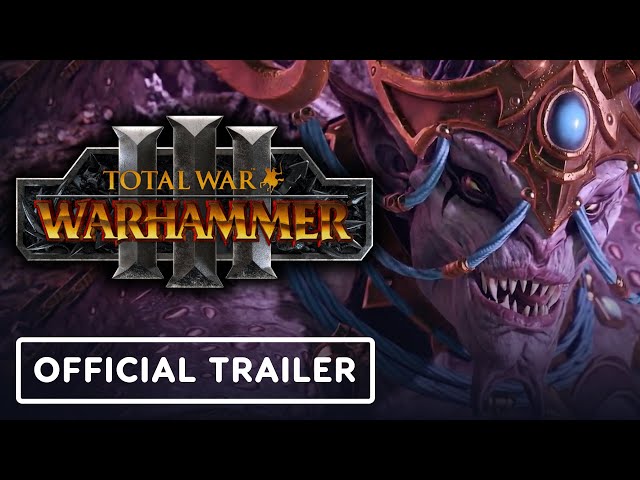 So, there you have it – Total Warhammer 3 has fared very well with the critics, and if you’re a strategy game or series fan wondering whether it’s worth a go, it seems the answer is a resounding ‘yes’ based on the reviews so far.