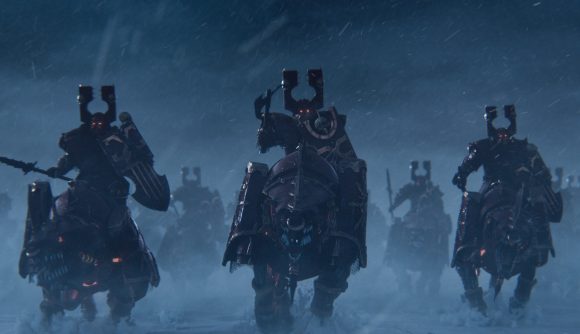 Total War: Warhammer III shot to the top of Steam’s global top sellers chart shortly after the announcement, and it’s been cemented there ever since. The price is set at $59.99 / £49.99 / €59.99, and you will get an additional race as a pre-order bonus – though we don’t yet know what that race is going to be.

Steam’s top seller ranking is a bit nebulous, but it ranks games based on revenue generated in an unspecified (but short) period of time. Warhammer III is currently outranking recent indie hits like Valheim and Tale of Immortal. We’ll have to wait for the weekly sales ranking this weekend to know if Warhammer III can hold off the entire week’s worth of sales. (I’m guessing yes.)

If you missed that debut trailer, check it out below. 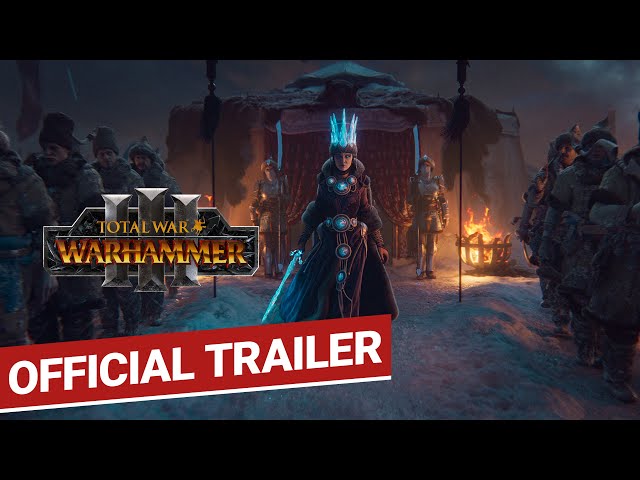